At the MWC, LG introduced the F90 mid-range 4G LTE smartphone along with the F70 and we have found out that the former will be rechristened Volt in the US. It will be up for sale in the near future via Sprint in this country. As for the details regarding the F70’s availability, they have not surfaced as yet.

The LG Volt Sprint-bound device has not gone official, but the guys over at Phonescoop reveal that they had seen the said version of the F90 at the South Korean company’s MWC booth. There are not likely to be a lot of differences between the original and the Sprint version of the smartphone, so you can look forward to a 4.7-inch touchscreen of qHD 960 x 540p resolution. 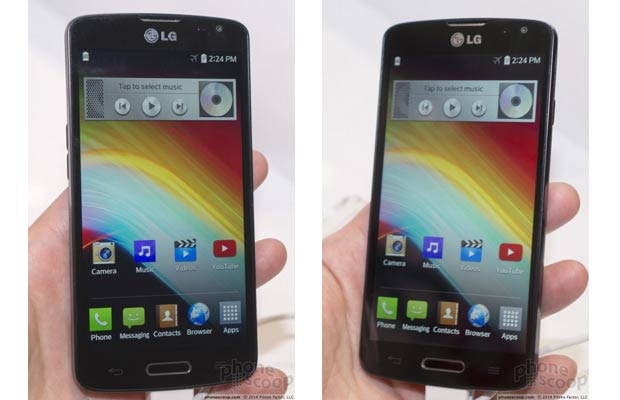 Its internal working is carried out under the supervision of a quad core Qualcomm Snapdragon 400 processor as well as 512MB of RAM. An 8MP camera is what you will find on the rear panel, while a webcam has been placed on the front to support video conferencing and selfie capturing.

And what’s more, the LG smartphone has common connectivity options such as Wi-Fi, Bluetooth and NFC amongst others. The KitKat 4.4-based device draws power from a 3000mAh battery and has been loaded with a number of proprietary features such as QSlide, Knock Code, Smart screen and more. 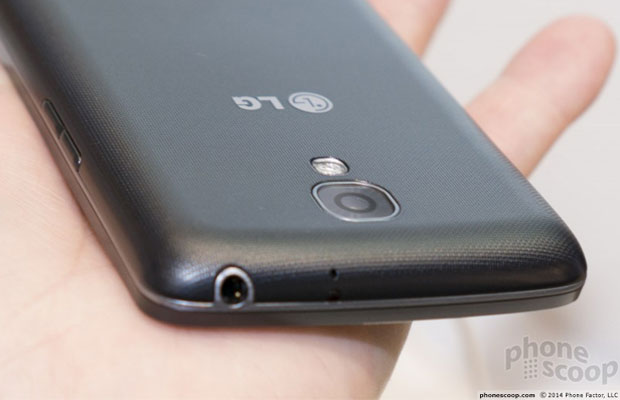