Currently, there are only a handful of smartphones in India carrying LTE support, the LG G2 being one of them. Most options are basically high-end phones and flagships and more devices like the LG F70 are expected in the coming months. The handset in question made its debut at the MWC 2014 which took place in February. 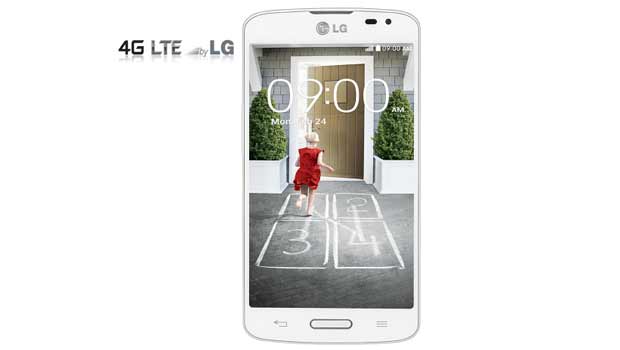 Like the L Series phones, the new device flaunts a pretty attractive design. It sports a metal frame and a textured rear panel. The front plays host to a 4.5-inch WVGA IPS display and a VGA camera, while a 5MP camera can be found on the flipside which supports 1080p video recording. 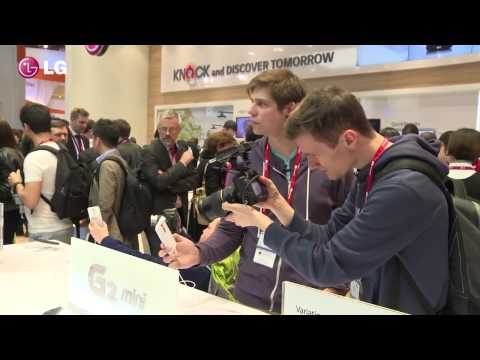 While we know that the LG F70 will go official at Rs 19500 in India, there’s absolutely no information on when the company plans to launch it. Well, it’s debut shouldn’t be far considering that it’s already up on the conglomerate’s website.

Facebook
Twitter
Pinterest
Linkedin
ReddIt
Tumblr
Flip
Previous articleYou can’t have the Samsung Galaxy Core Mini 4G, unless you’re in China
Next articleLG G3 Beat is the G3 mini with a 5-inch display, but not a mini then