LG F70 all set for a global rollout, Android KitKat and LTE connectivity in tow

We’re finally hearing about the LG F70 smartphone following a long silence after its MWC debut. This LTE-capable smartphone will enter Europe in the next few weeks, whereas its rollout in Asia as well as Central, South and North American regions will take place after that.

Built with the aim of bringing LTE connectivity at a smaller price point, the LG F70 is ironically, still to receive its official pricing details. We can of course expect it to be a bit on the lower side considering its modest array of specifications which are headlined by the presence of Android 4.4 KitKat onboard. 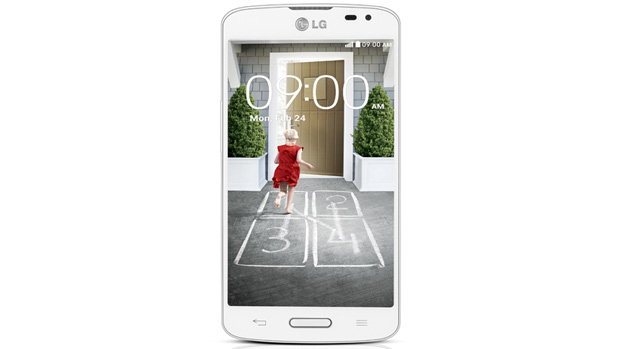 This software will of course be coated with LG’s very own user interface, giving owners access features like Knock Code, Plug & Pop, Guest Mode and more. Toiling inside the F70 is a Qualcomm Snapdragon 400 chipset featuring a 1.2GHz quad core processor and 1GB worth of RAM.

Storage memory will depend on the market, with there being 4GB and 8GB choices, but the presence of a microSD card slot will come as a relief for those nations who get the former option. This phone kicks in a 4.5-inch IPS display garnering a resolution of 800 x 480 pixels. 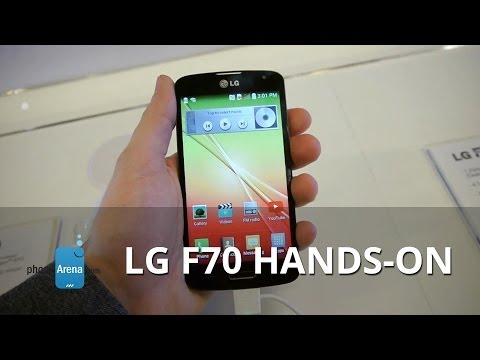 With LG having finally announced the rollout of the F70, we can expect details of its launches in specific countries to pop up in the coming weeks. Stay tuned.

Meanwhile, here’s a look at the specs of the LG F70: