The LG F70 which we had seen going live on the company’s website recently has been made available for purchase online at a price of Rs 18499. This Android KitKat handset features a pretty modest array of specs but part of what warrants that price tag is its 4G LTE support which can only be exploited in certain parts of India.

The phone was unveiled at this year’s MWC in Barcelona, and has since been doled out in several other markets from around the globe. Its MRP is Rs 19500, but Infibeam is selling it with a 5 percent discount, thus bringing its price down to Rs 18499. Additionally, a Rs 1000 discount can also be availed on it until July 7 by entering the promotional code ‘FLAT1000’ during purchase. 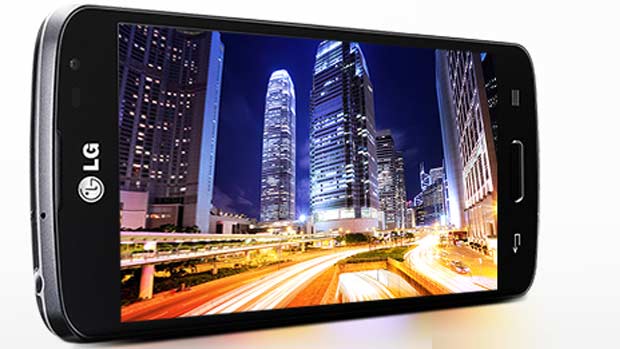 The F70 from LG comes equipped with a 4.5-inch WVGA display and runs a 1.2GHz quad core processor. It features 1GB worth of RAM and 4GB of storage which can be further expanded up to 32GB by means of a microSD card. A 5MP rear camera and a VGA front-facing webcam also form part of its offerings, apart from a 2440mAh battery.

Here’s a brief look at the specs of the LG F70:

Like we said, the LG F70 can be bought now through Infibeam in both its black and white shades.