LG F60 is a another mid ranger with LTE support onboard

LG has just gone on to unveil a new handset named F60 which is soon to be made available in single as well as dual SIM forms in Europe, Asia and the Americas. The main highlight of this smartphone is that it offers 4G LTE connectivity like the rest of the F series phones, and comes equipped with lower mid-range components.

These include a 4.5-inch IPS display which dishes its visuals out in a WVGA resolution. Of course, Android 4.4 KitKat is the preferred OS here, but what’s more important is that the LG F60 features some of the proprietary UX features that were introduced through the G3 flagship. These consist of Gesture Shot, Knock Code, Front Camera Light and more. 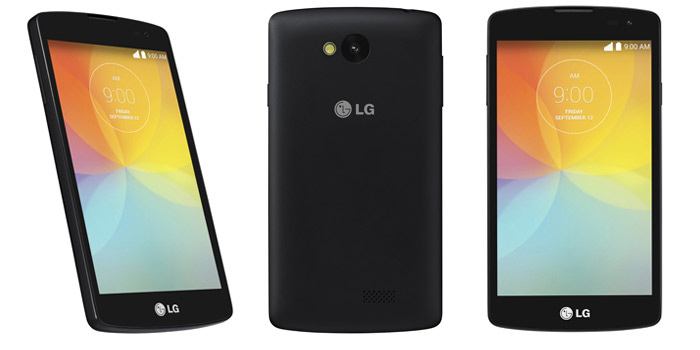 LG has blessed the device with a Qualcomm-made chipset that houses a 1.2GHz quad core processor. While 1GB worth of RAM is present on the F60, its storage space differs between 4GB and 8GB, as there are two different models.

There’s microSD expandability on the phone as well, letting users stretch the storage up to 32GB. A 2100mAh battery powers this LTE smartphone from within, while its imaging duties are handled by a 5MP rear snapper and a 1.3MP front camera.

Here’s a clean look at the specs of the LG F60: 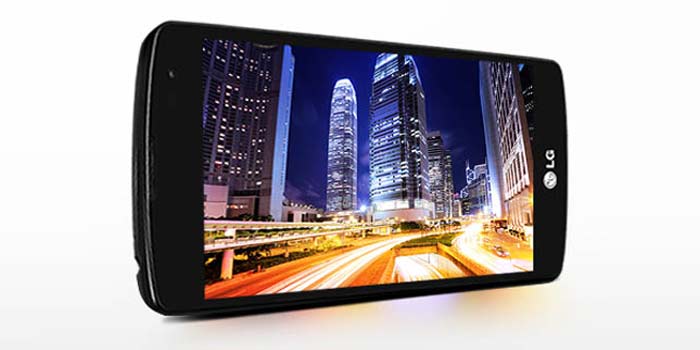 Since there’s dual SIM support onboard, the LG F60 can very well be expected to be released in India. Let us now wait and see when that happens and what price it comes slapped with.