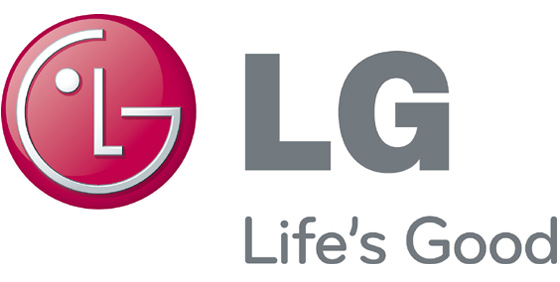 Apparently, a certain LG F320 has appeared in AnTuTu benchmark results and it has managed to score more than Samsung’s current flagship, the Galaxy S4. The unknown LG device has hit the 32000 mark in the said test which has also revealed that it will be integrated with the Qualcomm Snapdragon 800 processor.

The guys over at Pocketnow spotted this piece of information on GSM Insider who first came across the test results. Practically nothing has been revealed about the LG F320, but we do know that it was put through the benchmark in South Korea, the home country of the manufacturer in question. Also, the aforementioned processor possesses four cores and ticks at a speed of 2.3GHz within the handset.

And that’s not all. The grapevine is abuzz with speculations suggesting that the LG F320 could be the Optimus G2, a successor to the Optimus G and G Pro smartphones. And in case Google and the South Korean OEM have extended their contract, we may be witnessing the benchmark results of none other than the Nexus 5.

If the gadget is indeed the next edition in the Nexus series of devices, it could very well be the one that will mark the debut of the Android version 5.0 that goes by the name of Key Lime Pie. And as we have heard rumors about this platform’s release slated to take place sometime in the month of October, we are likely to come face to face with the Nexus 5 at the same time.

But we are definitely not pinning our hopes on the LG F320 being the Google-branded gadget as it could turn up in stores as the Optimus G2. Considering that the Optimus G and its sibling G Pro have garnered praise around the world, the company may just have decided to build up on their success with a new device.

As the OEM has not gone on record to confirm the F320 as yet, we advise our readers to take this news with a pinch of salt.