LG Exalt and Enact know how to flip and slide, available on Verizon

Verizon is now home to a new flip handset and a fresh slide-out QWERTY smartphone through the LG Exalt and Enact, respectively, which recently went official in the US. LG is amongst a handful of OEMs which include Samsung and Kyocera, that are still keeping traditional form factors alive. And to prolong their existence, these devices are fixed with affordable price tags.

The LG Enact is Android-powered and supports 4G LTE. Version 4.1.2 Jelly Bean runs the show and the company has added its usual set of enhancements for a rich user experience. They include Starter and Standard modes, QSlide 2.0 for better multitasking, QuickMemo for taking notes as well as screenshots, and Q Translator. On the hardware front, the device features a slide-out QWERTY keyboard, a 4-inch WVGA display, a 1.2GHz dual core Qualcomm processor, 8GB of flash storage, 64GB microSD card support and a 5MP rear camera that can record videos in 1080p FHD. The smartphone also comes with a Li-ion 2,460mAh battery. 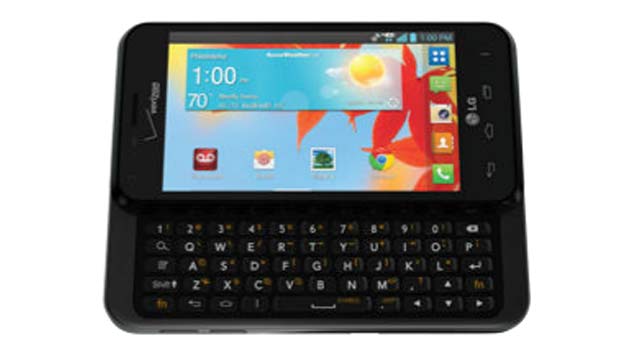 The LG Exalt is a flip handset like the recently launched W789 Hennessy and Galaxy Golden from Samsung. However, this device is a feature phone and not Android-powered like the latter two. It sports a 3-inch display on one half of the body and large keys on the lower part for easy typing. On the outside, there’s an LED screen which delivers notifications on missed calls and messages, a dedicated alarm clock key and a 2MP camera. 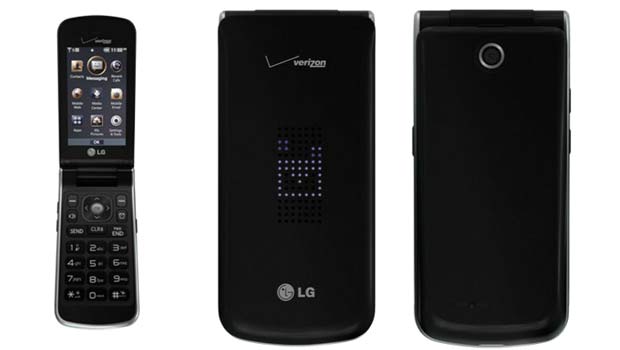