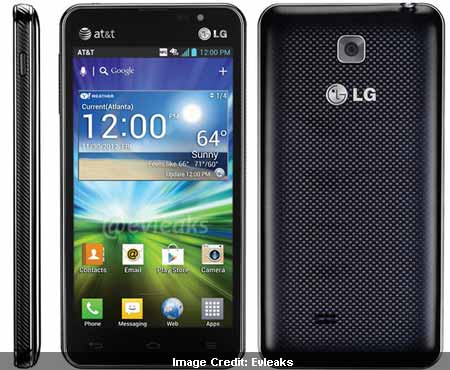 If the grapevine is to be believed, the LG Escape AT&T that recently posed for the camera, will soon make its way into the carrier’s stores. Although this device runs the Android mobile platform, it doesn’t have the ‘Optimus’ tag attached to it as is the case with most smartphones from this South Korean manufacturer.

The phone has been spotted in the wild by Evleaks, who tweeted the leaked picture along with a few specifications of this AT&T-bound Android beast. Reportedly, the device in question is expected to flaunt a multi-touch real estate that spans 4.3 inches. And similar to most of the other LG handsets, its qHD display has been deployed with the IPS technology to make it capable of rendering clear and enhanced visuals.

Unlike the Optimus 4X HD, the handset gains steam from an unspecified dual core chipset which is said to be capable of processing at a speed of 1.2GHz. It should allow users to multitask by launching multiple applications at the same time. Moreover, the device binges on the Ice Cream Sandwich platform and will hopefully receive the Jelly Bean update in the future.

Needless to say, it will run on the carrier’s 4G LTE network. The NFC-enabled phone is also equipped with a 5MP rear camera for capturing videos and images, as well as a 1.3MP front snapper for making video calls. It draws power from a 2,150mAh battery.

The LG Escape AT&T price and release date are not known as it hasn’t been unveiled officially by the company.