Remember the LG Lifeband Touch that was leaked before the CES? Well, the wrist gear is not the only wearable the company introduced at the event. It also unveiled the Heart Rate Earphones for what else, but to measure your heart rate as you exercise. Can’t see it selling in anything more than a niche market.

So if you insist on messing around in the sports section of an electronics store, then you will be able to see these two soon, though we can’t give you the price details on either right now. The highlight of the earphones is the integrated PerformTek technology which works to inform users about their heart rate, maximal oxygen consumption and more. 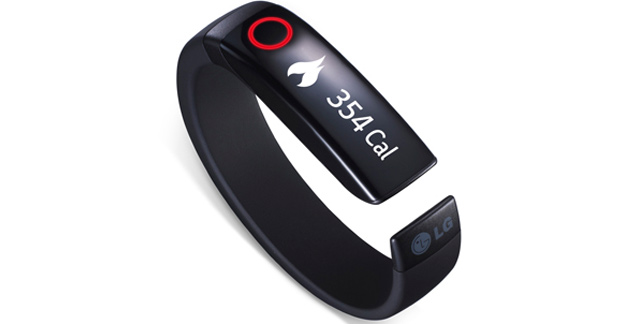 This data can be beamed via Bluetooth to the user’s phone or to their Lifeband Touch. The latter has a touch panel covering its face and it turns on automatically when the wrist is rotated. Meaning lifting it to your face is all you need to do to wake up the screen.

On the fitness angle, the smart wristband can get along with workout apps downloaded onto the handset to which it is connected. It embeds a 3-axis accelerometer and an altimeter to measure the distance covered, number of steps, speed, calories consumed and projected pace. 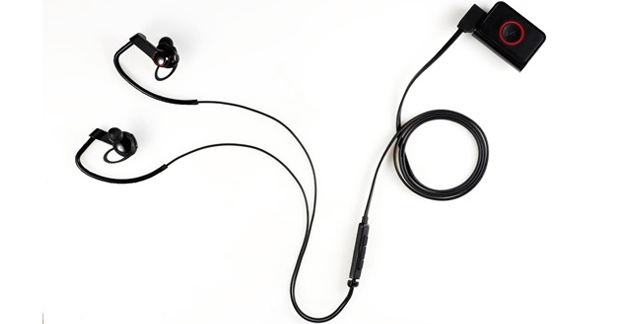 Apart from showing biometrics, the wearable can display the time, music controls and incoming calls. Both devices are set to be released in the US in the first half of this year, before other markets across the globe welcome it.