LG D635 is a mystery smartphone with Windows Phone 8.1 onboard

Could it be that the rumored LG D635 is the device that’s set to mark the company’s re-entry into the Windows Phone space? A new leak is hinting towards this possibility and has revealed a few other details about this apparent handset as well.

It is being said that the LG D635 features the Windows Phone 8.1 OS onboard and grabs hold of a 5-inch display bearing a resolution of 720 x 1280 pixels. This piece of information comes via a tweet posted by Alan Mendelevich, the founder of AdDuplex. 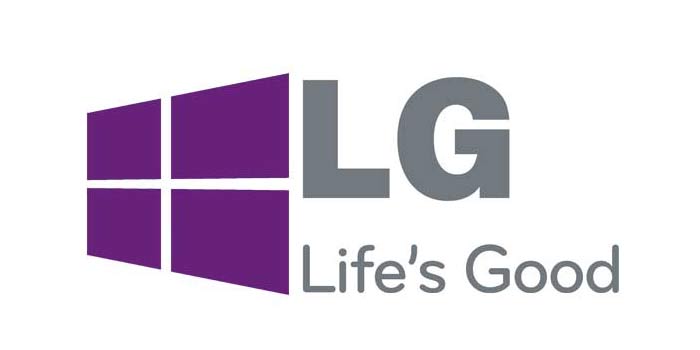 As Phone Arena has said, AdDuplex is a cross-promotion network and is hence prone to possess crucial details like these. From the fact that the LG D635 kicks in a 5-inch 720p display on its front surface, it can be deduced that it’s a mid-range handset. This means its price can be expected to fall on the affordable side of things.

Microsoft has gone on the aggressive ever since it introduced the Windows Phone 8.1 platform to the world. Instead of enlisting just a few partners and releasing mid and high-range WP devices, the company has decided to do a change in strategy. It has roped in smaller players like Micromax and Xolo which will be releasing Windows Phone 8.1 smartphones of their own and of course, they will be priced low.

Moreover, Microsoft will still continue working with bigwigs like Samsung, LG, HTC and more to bring out premium Windows Phone 8.1 handsets. The LG D635 could well be a fruit of this strategy. Let’s wait and watch.