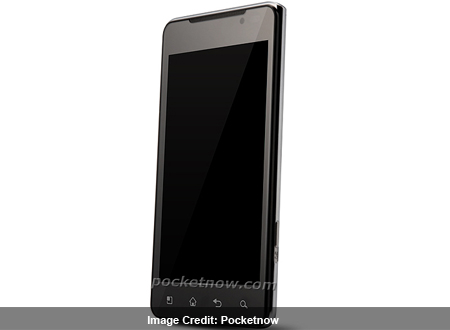 It looks like the LG CX2 Optimus 3D 2 has now snuck out to offer an unofficial peek of its sleek chassis, barely putting a week between revelations about itself and the LG X3. The Optimus 3D seems to have done pretty well for LG, considering that the company may actually be bent on introducing a sequel.

Clearly a 3D-enabled handset judging by Pocketnow’s snapshots of its rear panel manifesting a couple of sensors, the pictured cameras are anticipated to be of 5MP resolution. It is touted to feature a TI 1.2GHz dual core processor and suport Bluetooth 3.0, DLNA-capable 802.11b/g/n Wi-Fi as well as 21Mbps HSPA. Sounds familiar.

Speculated to integrate 8GB of onboard hoarding space, the smartphone’s screen is likely to remain a 4.3 incher of WVGA resolution, although it could move onto NOVA display technology for enhanced brightness. An inevitable NFC chip may arrive within the chassis and the possibility of the device being powered by Gingerbread is also being voiced. 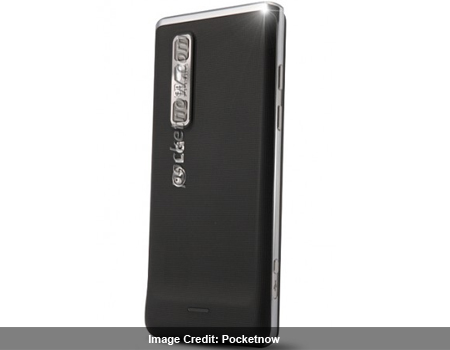 Like all the rumored phones which we will stumble upon in the next few weeks, the official word on the LG CX2 Optimus 3D 2 can only be expected at the upcoming Mobile World Congress, which is slated to take place next month.