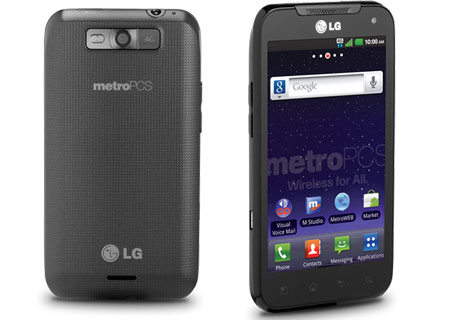 The LG Connect 4G MetroPCS Android smartphone is now available for purchase running on what’s claimed as the world’s first VoLTE service which was recently launched by the carrier. All calls placed by users through compatible devices will automatically operate on the new voice calling technology disregarding the type of handset or network adopted on the receiving end.

Apart from this first and only smartphone from the carrier that’s currently capable of operating on the VoLTE service, various new devices are planned for this lineup in the coming weeks. The handset runs on the Gingerbread platform powered by a dual core processor with clock speeds of 1.2GHz. It measures 4.59 x 2.45 x 0.46 inches in dimensions and weighs approximately 4.83 ounces.

Roger Linquist, chairman and chief executive officer of MetroPCS, commented, “The initial move to LTE and this move to VoLTE allow us to achieve significant spectral efficiencies and will increase network capacity so that we can enhance the 4G LTE experience that our customers have today at a tremendous value. VoLTE also provides a foundational capability for future Rich Communication Services (RCS), which we plan to launch later this year.” 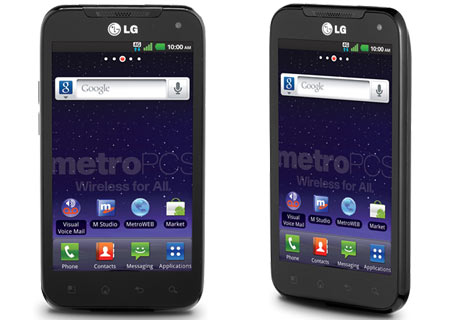 A 4-inch Nova touchscreen with WVGA resolutions of 800 x 480p, sits pretty on the front, while the rear is dominated by a 5MP AF camera that’s capable of 720p HD video capture. On the memory front, 1GB of RAM takes care of smooth operations, leaving hoarding needs in the hands of the 1.78GB internal storage and the microSD card slot which supports up to 32GB. The 1500mAh battery aims at delivering 4.5 hours of talktime or 250 hours of standby.