LG’s gone from image teasers to full-blown announcements when it comes to promoting the G6 ahead of its February 26 launch. The company has also posted a short video of its new UX 6.0 interface.

LG’s press release talks about the firm’s UX 6.0 at length and dives into the features of the G6’s 5.7-inch QHD+ (2880 x 1440p) FullVision screen. The display has an unusual 18:9 aspect ratio that appears to take up most of the front panel’s real estate. The brand promises that the larger screen will make way for a new viewing experience thanks to the expanded top and bottom.

LG touts that this allows for more immersive game play and video watching. It’s bundling the handset with a feature which lets users view current 16:9 content within the phone’s 18:9 configuration. The manufacturer has further revamped the handset’s camera UX.

The LG G6’s UX 6.0 takes advantage of the additional screen space with a new Square Camera tool which divides the display into two identical perfect squares. It allows consumers to shoot in a 1:1 format, ideal for apps like Instagram, and review shots as they’re being clicked.

LG’s also adding a new option called Food Mode which is supposed to ensure high color quality and saturation specifically for eatables. There’s a GIF tool which can combine anywhere from 2 to 100 images as well.

Finally, the G6 is set to feature advanced multitasking. People will be able to open multiple apps and view them side-by-side, paving the path to do things like writing a memo and surfing the web simultaneously. Moreover, turning the smartphone horizontally in the calendar app will push the calendar to the left and open up a user’s schedule on the right. 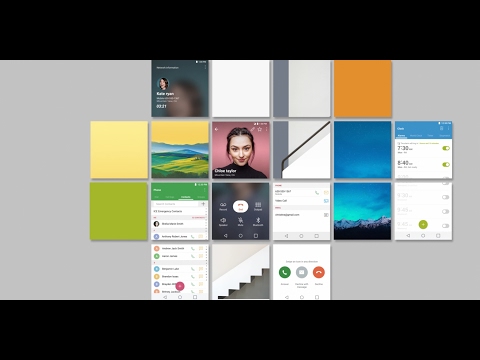