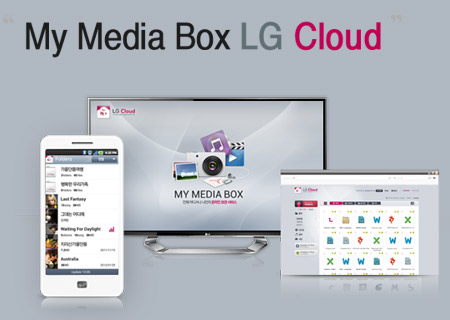 Online storage services like Google Drive and Microsoft’s SkyDrive are likely to witness some more competition as another contender, the LG Cloud, has stepped in. The South Korea-based conglomerate plans on making this service available with free and paid subscription options.

Designed to work with PCs, Smart TVs and Android-powered devices, users should be able to conveniently stream photos and videos taken from their LG smartphones to a computer or TV set. What’s more, converted footage and clips can be uploaded to the cloud and accessed on mobile phones from almost anywhere. To make the streaming process quick, the company states that the Real-time Streaming Transcoding technology is capable of converting content in real time. This should eliminate the need for installing different codecs.

“Most companies today only see the cloud as a storage device or in the case of YouTube or Flickr, only for one type of content,” said Havis Kwon, President and CEO of LG’s Home Entertainment Company. “LG makes the devices that millions of people watch content on so we can set a new yardstick for ease of use by setting up our own cloud service. Tomorrow’s consumers don’t want to go to one cloud for music, another cloud for video, another location for photos and yet another cloud for their office files. In the end, our solution is about making life more convenient.” 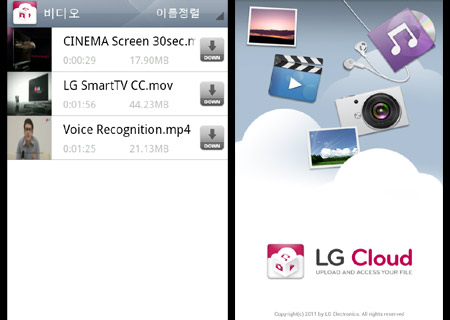 In addition to the aforementioned feature, the service is said to work with 3D content as well. Third dimensional videos recorded from smartphones can be synced to the cloud over Wi-Fi or 3G and streamed onto a Cinema 3D Smart TV, in 3D visuals. To access the service, the LG Cloud app is available for download through Google Play or the LG SmartWorld app store for Smart TVs and Android devices as well as the LG Cloud website for PC and laptop users.

The LG Cloud release date has received no mentioned from the company as yet. And the pricing for the service is expected to differ based on region and location. The beta version of LG Cloud has already gone live.