LG has finally made up its mind about updating its flagship G2 smartphone and its representative in Canada revealed that the device will be getting the much-awaited Android KitKat 4.4 OS sometime in March next year. The South Korean company’s announcement come weeks after OEM’s like Sony, HTC and Motorola confirmed the arrival of the latest version of the platform.

The guys over at Mobilesyrup got to know about LG’s update plans through Court Elliot, a company executive who said that the G2 is slated to receive the software in the first quarter, sometime before the end of March. All the carriers in Canada will get the firmware around the same time, but they may not roll it out on the same day. 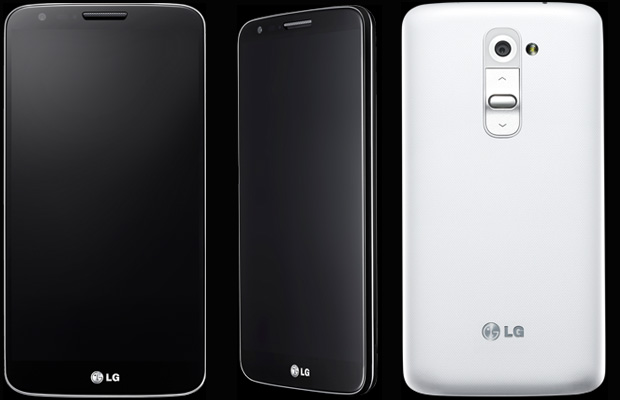 What’s disappointing is that LG has mentioned nothing about updates to its other gadgets like Optimus G or G Pro. The Nexus 4 which is manufactured by LG has already started receiving it, but that’s because it belongs to the Nexus lineup and it is Google who is offering a taste of KitKat to the gadget.

Here’s a list of some of the main specifications of the LG G2:

An official announcement to confirm the Android KitKat 4.4 update for the LG G2 has not been made as yet. And for those who are planning to buy the gadget, now is the right time as it is available through Best Buy for $0 with a two-year agreement until December 2.