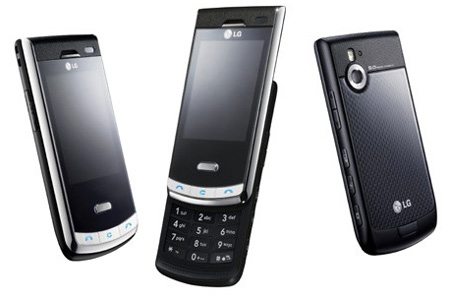 LG is reportedly expanding its Black Label series with a new phone. After Chocolate and Shine, LG has announced to release the third device in the series.

The new stylish phone’s name has not been revealed however what’s known is that the phone will be unveiled in the UK on April 24.

The upcoming slider style handset will feature a 5MP camera and is apparently LG’s slimmest slider phone, according to the company.

Some of the other features that the LG Black Label series is expected to have are 3G connectivity, Bluetooth, multimedia player and three shortcut buttons below the face.

As of now there isn’t much detailed information about the phone. Its pricing too is not available. The new phone is expected to release in Europe initially.