A new smartphone has been launched by LG in the form of the Bello II which offers a 5MP selfie camera and a 5-inch display, and is meant for emerging markets. This device will be hitting Latin America and India in July itself, and its prices for these regions will be announced closer to launch.

The LG Bello II, which will be called LG Max in India, kicks in 3G support and is available in single as well as dual SIM options. No prizes for guessing which model will be brought into India by the company.

This phone carries onboard a 5-inch 854 x 480 pixel display. Its operations are handled by the combination of a 1.3GHz quad core processor and 1GB worth of RAM. There’s 8GB worth of storage space available on the Bello II as well, apart from a microSD card slot for further expansions. 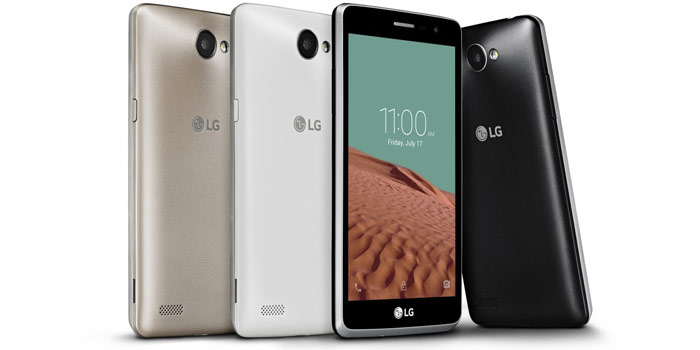 This LG device ships with an 8MP rear camera, whereas its front of course offers a 5MP snapper. Features like Gesture Shot and Selfie Flash which we’ve seen on the G4 have made their way into this handset’s software as well. Speaking about software, its base OS happens to be the latest Android 5.1.1 Lollipop version. Lastly, it is kept going by a 2540mAh removable battery.

Here’s a quick glance at the main specs of the new LG Bello II:

The new LG Bello II smartphone has been targeted specifically towards 3G markets. With India being one of the most important such territories right now, it’ll be interesting to see how the device fares in the country.