The smartphone with a personality of its own, the LG AKA is not just meant for the company’s home market as many had believed. It has just been launched in Taiwan by the South Korean company, thus giving out an indication that other markets from around the world could soon be getting it.

Available in the form of four different options, the LG AKA is made unique by its peeping eyes which pop up when it’s cradled in its cover. The active part of the display also serves other functions like showing the battery status, notifications and more.

At its core however, it’s a mid-range LG smartphone with the usual list of specifications. A 5-inch display can be spotted on its front surface, spewing out its visuals in 720p HD resolution. There’s a Qualcomm-made 1.2GHz quad core processor sitting inside it, aside from 1.5GB of RAM.

This Android 4.4 KitKat-running gadget kicks in an 8MP rear snapper and a 2.1MP front camera as well. Furthermore, the AKA can be found sporting a 2610mAh battery, 16GB of storage and a microSD card slot supporting an additional 128GB, apart from other advanced offerings. 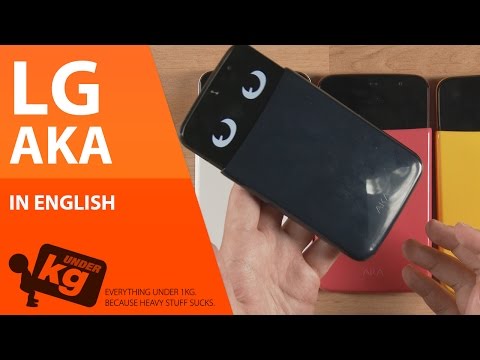 Here’s a deep look at the specs of the LG AKA: 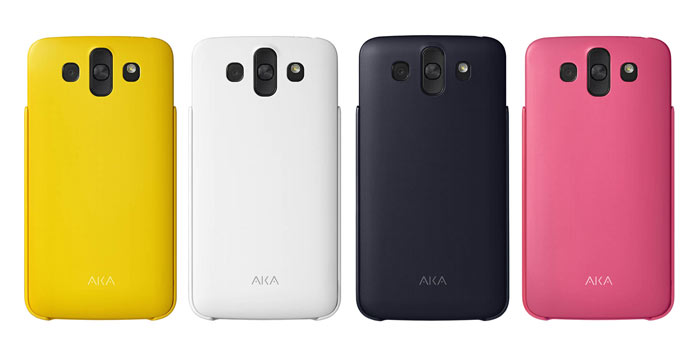 Focus Taiwan has revealed that the LG AKA will be made available in the said nation on March 23. Its price will be set by the company at NTD 9900 which roughly translates to around $313 or Rs 19600.