Let the spending begin! You can place pre-orders for iPhone 6 and 6 Plus in India

With the long-awaited release of the iPhone 6 and iPhone 6 Plus in India right around the corner, both the devices from Apple have been made available for pre-order in the country. Remember, the handsets will be out on October 17, just prior to Diwali if you wish to capture your festive memories on their improved cameras.

Infibeam is their primary seller in the country, but Flipkart as well as Amazon have entered the party as well, and all three of these sites have begun taking pre-orders for the new iPhone models. However, it’s only Infibeam which is giving a guarantee of delivering the smartphones on October 17. 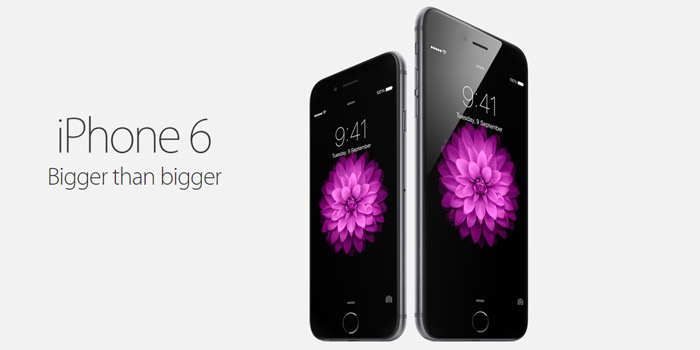 Also Read: Apple managed to sell a record-breaking 4 million iPhone 6 and Plus units in 1 day

These retail values stand true for Flipkart and Amazon as well, but the latter is currently not selling the 128GB iPhone 6 Plus for some reason. All these Indian e-commerce sites are tendering their usual offers with these purchases, including EMI options, Cash on Delivery and more. 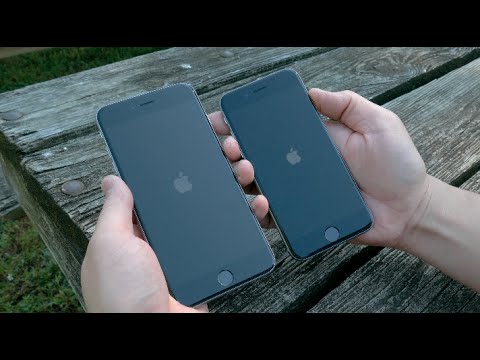 The iPhone 6 and iPhone 6 Plus devices from Apple were unveiled last month with larger displays, better cameras, improved processors and other important additions. A few days following their release, a controversy had arose after some units of the handsets were reported to be bending in users’ pockets.