Not too long ago, a smartphone named Zuk Z1 which is made by a Lenovo-owned company entered the spotlight, impressing us greatly with its hardware offerings. The device has apparently raked up as many as 2 million pre-orders in China already, and is in the waiting for an international release.

News is that the model outside China will run the Android 5.1 Lollipop-based Cyanogen 12.1 OS. In its home country, the Zuk Z1 offers a custom Android ROM that’s devoid of the Google Play services due to a ban on them in China.

Additional information about the device is that it will begin its journey into international markets in mid-October. There’s a very low chance of the Z1 being released in India though, as Micromax’s Yu smartphones have exclusive rights to the Cyanogen OS in the country. 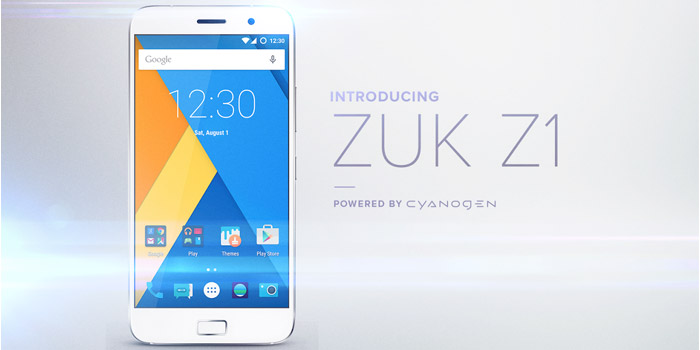 Anyway, let’s see what the future has in store for us. In the meantime, you can take a look at the specs of the Zuk handset to know why exactly it’s such an attractive offering considering its low price.

Specs of the Zuk Z1 at a glance: 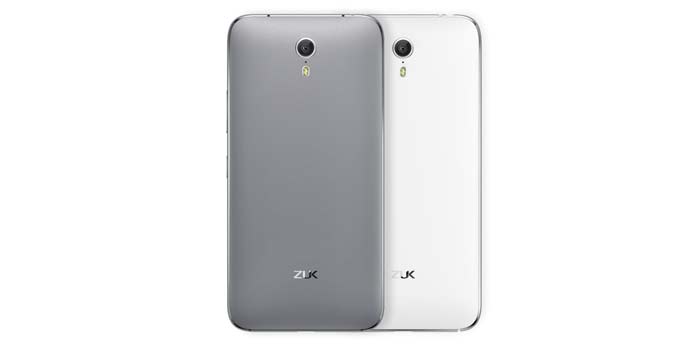 Like we said, Lenovo’s Zuk Z1 will be released sometime during the middle of October this year.