Lenovo launched the Yoga 2 tablets just last week and has already gone bigger by bringing the entire series over to India. That’s certainly quick and what’s interesting is that nearly all of the devices will go up for grabs. A total of three slates have been unveiled in the country with screen sizes of 8, 10.1 and 13.3 inches. 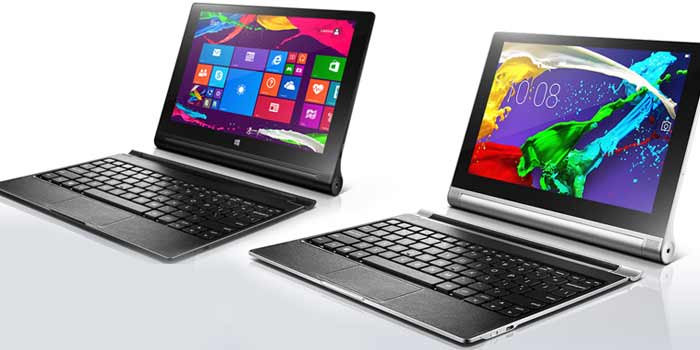 The 8-inch and 10.1-inch Android models basically offer identical specifications and up to 18 hours of activity. The only difference in the Windows options is that they pack double the amount of internal storage and only 15 hours of battery life.

The 13.3-inch option is branded as the Yoga Tablet 2 Pro and while it’s powered by the same quad core Intel processor as the smaller slates, it carries a higher resolution IPS display of 2K visuals (2560 x 1440 pixels).

And while you’d think the screen to be a battery hungry one, Lenovo notes that you can expect up to 15 hours of activity on a single charge. This slate also has one unique feature which is an integrated Pico projector that projects visuals at up to 50 inches. 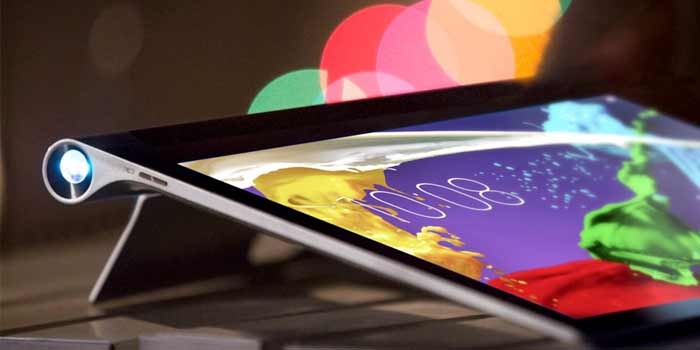 The Android powered Lenovo Yoga 2 8-inch and 10.1-inch models will go on sale starting Friday, while the 13.3-inch Pro version and the Windows option will be available in November. The entire series is exclusive to Flipkart in India.