The Lenovo Vibe X which went official at the IFA 2013 wasn’t exactly the high-end smartphone we were expecting. However, the company will soon deliver a very capable device through the Vibe Z which is the second addition to the series. The new handset is larger than the former and it also sports beefier components that put it in competition with the latest flagships like the LG G2, Xperia Z1 and Note 3 amongst others.

According to CNMO, the Vibe Z has earned flagship status in the lineup, but was only showcased at an event and not launched. The handset features a metal form factor like its smaller sibling and the rear panel flaunts a textured design. Speaking of which, the company has fitted a 13MP camera here along with dual LED flash. 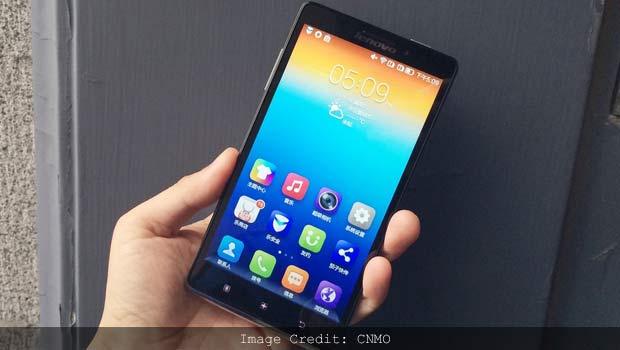 The report states that the Vibe Z is extremely thin and it should measure just about 6.9mm. While other dimensions are not known as yet, a handful of specifications are available. The handset will don a 5.5-inch 1080p display on the front like the Intel powered K900, accompanied by a 5MP webcam.

On the inside, a quad core Qualcomm Snapdragon 800 processor clocked at 2.2GHz, Adreno 320 graphics and 2GB of RAM do the heavy lifting. The device is said to be running Android 4.2, but it could arrive with 4.3 onboard considering its future launch. 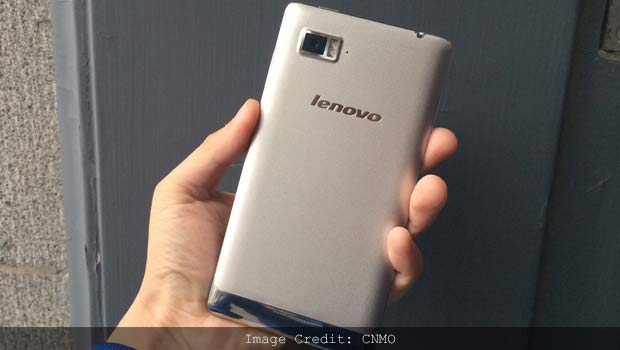 No price or release date details have been provided for the Vibe Z as yet. However, based on the details disclosed by a second report from CNMO, the Vibe X is scheduled to go on sale in China on October 20 for RMB 2,889 which amounts US $472 after conversion.