Lenovo’s mighty Vibe Z is ready to take on the world, goes on sale in China soon

Lenovo’s Vibe series first made its appearance at the IFA 2013 with the mid-range X smartphone and now, a beefier handset dubbed Vibe Z has gone official. The device falls in the high-end segment where it will compete against the LG G2, Xperia Z1 and Note 3 amongst others.

Unlike the Vibe X which sports a MediaTek MT6589T processor and a 5-inch 20/20 Vision 1080p display, the Z variant has opted for a Qualcomm Snapdragon 800 SOC to deliver the steam and the IPS display size is 5.5 inches like that of the Intel powered K900, proffering FHD resolution. The overall design for the new flagship is made from metal and the rear is said to feature an anti-fingerprint finish, notes Engadget. 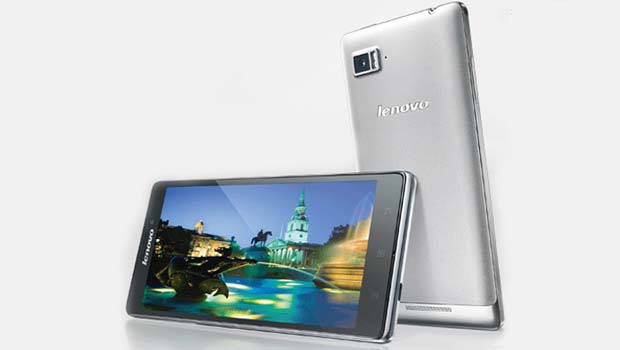 Dual SIM support in a high-end phone is quite unusual, but Lenovo has equipped the Vibe Z 2 SIM card slots, one supporting WCDMA and the other GSM. Additionally, a China-specific will arrive with CDMA2000 radios, while the international market will be presented with LTE connectivity in locations where 4G networks have been established. The handset follows the recent trend of having a 5MP wide-angle lens on the front.

The rear sports a 13MP Exmor RS IMX135 senor from Sony which can capture bright images in low-light with reduced noise. Also, the company promises 278.5 hours of standby on a single charge. While there’s no official word on the storage (we’re assuming it to be 16GB/32GB) or microSD expandability, the phone packs in 2GB of RAM.

Lenovo plans to release the Vibe Z in China soon, but there’s no word on when it will launch globally.