The Android 5.0 Lollipop update for the new Lenovo Vibe X2 smartphone is being rolled out in India right now. This OTA download will not only upgrade the base software of the ‘multi-layered’ device, but will also bless it with improvements to its Vibe UI.

The update is sized at 1.11GB, and contains all the major Lollipop improvements like the battery enhancement features, the new notifications system, Material Design changes and more. The Lenovo Vibe X2 has been sitting at Android 4.4 KitKat ever since it was launched in the country back in November last year.

It has been described by its makers as a multi-layered smartphone which seems like a gimmick, none less. The Vibe X2 allows you to add modules like charging cases and more, without actually increasing its overall size by much, which is a nice touch. 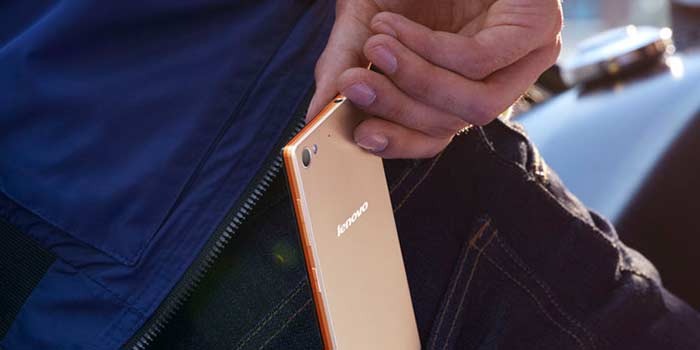 Lenovo has granted this 4G LTE smartphone a 5-inch 1080p display and a 2GHz MediaTek True8Core processor. The handset bears on it a 13MP rear camera and a 5MP front snapper. And then there are things like 2GB of RAM, 32GB of storage and a 2300mAh battery that form its other highlights.

Here’s a neat look at the specs of the Lenovo Vibe X2: 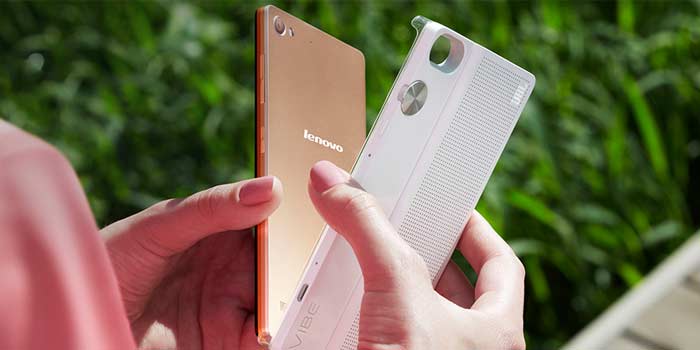 The Lenovo Vibe X2 was launched in India exclusively via Flipkart at Rs 19999, however its price has now dropped down to an attractive Rs 15999. Combine that with the fact that the device will get its Lollipop update right after it’s unboxed, and consumers have an interesting proposition to consider.