Lenovo has been doing quite well in the smartphone market and the company will be pushing forward with a new flagship phone called the Vibe Z2 Pro. The handset has been leaked and several images of it are making the rounds online along with specs.

Pictures of the smartphone have surfaced via Sina Weibo (second source) and Engadget has confirmed that they were taken at a special event where the Vibe Z2 Pro was showcased, probably to investors and carriers. Various details of the handset have surfaced as well. Unlike the current flagship which has a plastic form factor, the upcoming one will have a metal design like the Lenovo K900. The phone will also be much larger at 6 inches wide and on the slim side by having a thickness of just 7.7mm. 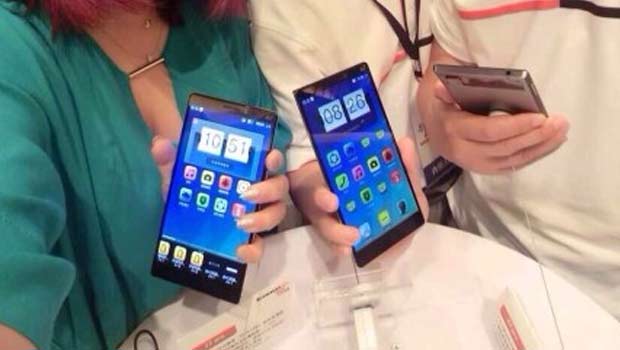 Complementing the large display is a QHD panel which seems to be the craze these days, putting Lenovo in the same playground as Samsung, LG and HTC amongst others. The internal components are pretty beefy as well. There’s a 2.5GHz quad core Snapdragon 801 chipset, a massive 4000mAh battery which would be a necessity considering the screen resolution, and a 16MP rear camera with OIS and dual LED flash. The phone will also support NFC, dual SIM slots and LTE connectivity.

Considering that Lenovo has already showcased the Vibe Z2 Pro at a secret event, it should be almost ready for unveiling. Expect it to go official in China first before reaching the international market. 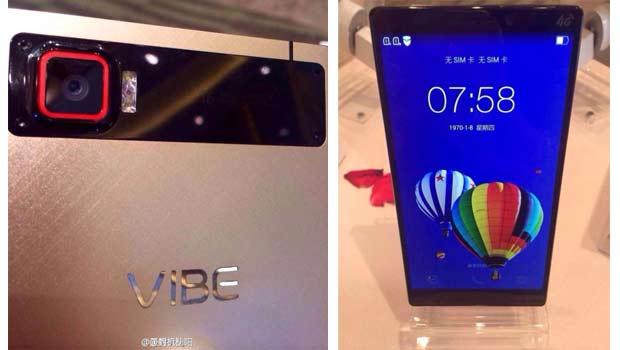