Lenovo India has launched two new Windows-based devices, the ThinkPad Helix 2 convertible ultrabook and the ThinkCentre Tiny AiO desktop. Both releases are business-centric with the former being an apt choice for users on the move owing to its slim and versatile design and the latter being designed for IT managers.

The Lenovo ThinkCentre Tiny-in-One 23 features a compact design and is being touted as a modular AiO desktop. The system comes with a 23-inch display of unknown resolution (certainly 720p and up) and it features housings for an optical disc drive and the Tiny system which carries all of the main hardware. 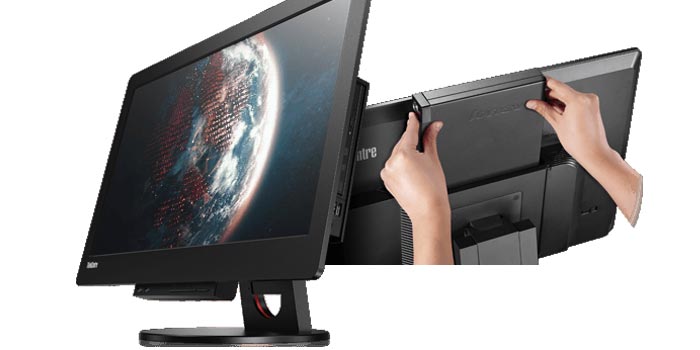 Unlike traditions AiO PC, the Tiny-in-One 23 can be easily upgraded. The Tiny dock is basically where everything from CPU to RAM to storage is stored. So if you need to throw in extra memory or replace old parts, you won’t have to replace the entire system. You’ll also be able to swap displays with easy by simply docking the Tiny system into a new screen.

Also read: Intel Compute Stick is a $150 Windows desktop that neatly fits in your pocket

The desktop offers USB 2.0 and 3.0 ports, VGA output, DisplayPort, a 3-in-1 connector, LAN and an audio hack amongst others. Coming to the ThinkPad Helix 2, this convertible Ultrabook is based on the latest Broadwell processors from Intel. The display portion is where all of the main components are present and it can be detached from the keyboard dock for a tablet experience. 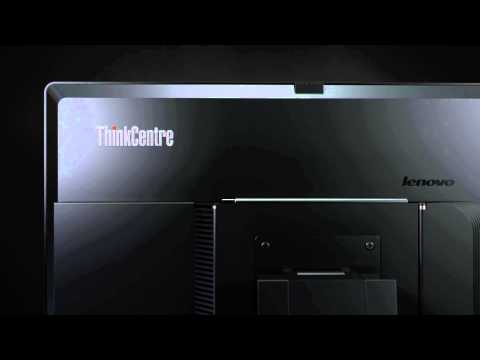 Here’s an overview of the Lenovo ThinkPad Helix 2’s specifications: 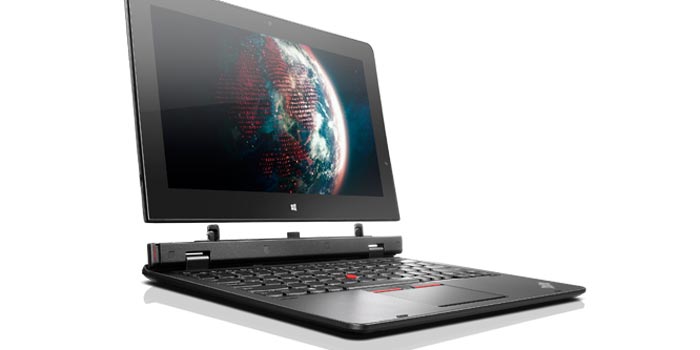 The Lenovo ThinkCentre Tiny-in-One 23 is available for purchase at Rs 20000 and up, while the ThinkPad Helix 2 has a starting retail tag of Rs 78000.