Like every other tech company you’ve heard of, Lenovo is planning to launch some new devices at the IFA 2014 and two of them covering the ThinkPad Helix 2 and IdeaTab S8 have been leaked a week before they make their official debut. The former device is Windows based and it features a convertible form factor, while the latter is said to be an Android tablet powered by Intel’s Bay Trail SOC.

The Lenovo ThinkPad Helix 2 is basically an upgrade over its predecessor. It features the same dock design where the device can go from a tablet form factor to a laptop-like appearance. And while you’ll be able to use it in other modes including stand, Notebook Italia suggests that multiple docking options will be provided. 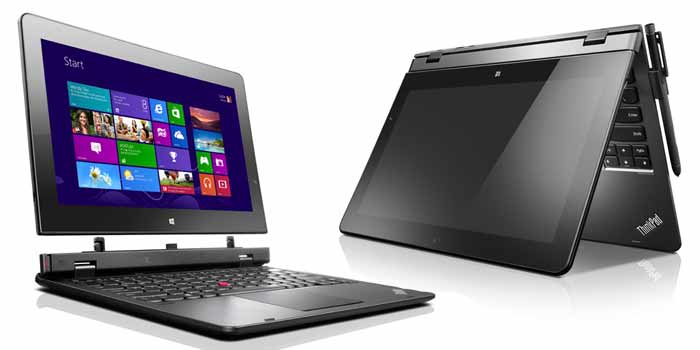 Additionally, there will also be a stylus onboard. What we know about the convertible is that it’ll feature an 11.6-inch full HD display, 8GB of RAM and up to 256GB SSD storage. There’s no word on the processor, but we could see it rock one of Intel’s new Haswell chips or maybe even a processor from the new Broadwell lineup.

Coming to the Lenovo IdeaTab S8-50, Liliputing notes that the tablet has already passed through the FCC and it’s currently up for pre-order at an online retailer. The tablet is said to be 8 inches wide with options of HD and full HD displays and it’ll come in multiple colors. 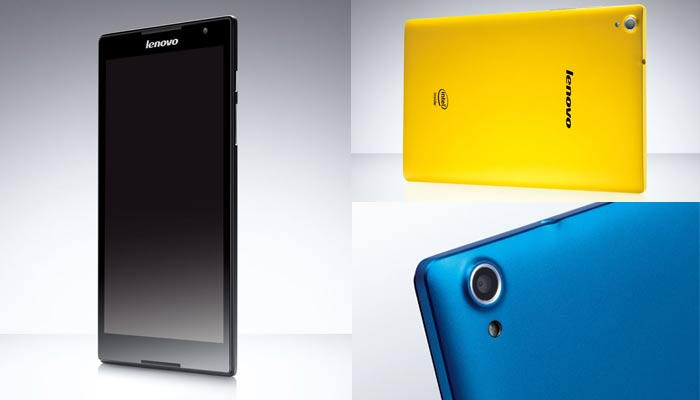 Facebook
Twitter
Pinterest
Linkedin
ReddIt
Tumblr
Flip
Previous article
Didn’t take long for Samsung Galaxy K Zoom to get a massive discount in India
Next article
HTC Desire 820 will be at IFA 2014, but we’ve already got the specs