Lenovo ThinkPad 8 Windows tablet has been launched in India

The Lenovo ThinkPad 8 tablet has taken almost one whole year to make its debut in India and now that it’s finally official, the price being asked is a bit too much. This slate which runs on Windwos 8.1 Pro has been tagged at Rs 39999 and it falls in the 8-inch category while offering a good deal of features.

Like most Windows devices in this range, the Lenovo ThinkPad 8 is also powered by an Intel Bay Trail processor, the quad core Atom Z3770 chipset with a clock speed of 2.39GHz. This same SOC can be found on the HP Omni 10 which offers similar features, but retail for around Rs 25000. 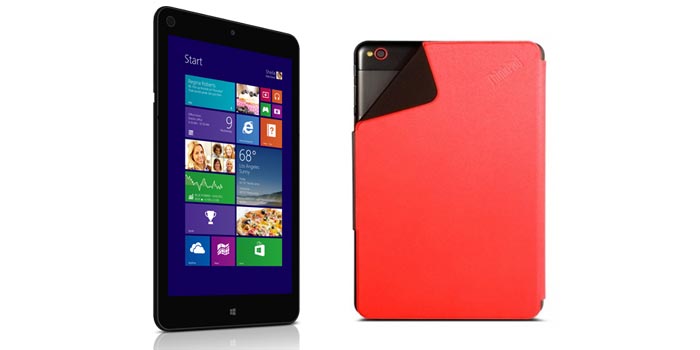 Additionally, you’ll find similar chips in even lower cost devices including Lenovo’s own S8 tablet that’s tagged at Rs 16990. What makes the ThinkPad 8 worthwhile is that it offers a great design made from aluminum with rubber sides. There’s also cellular support aboard with compatibility for 3G and 4G LTE networks.

The tablet offers 1920 x 1200 pixel visuals through an 8.3-inch LCD panel and there’s a 20.5Wh battery that can deliver up to 8 hours of web browsing or around 17 days of standby. 2GB of RAM and 64GB of storage are also onboard along with a microSD card slot. What’s more, the company notes that you can expect a full PC experience with the USB 3.0 dock. 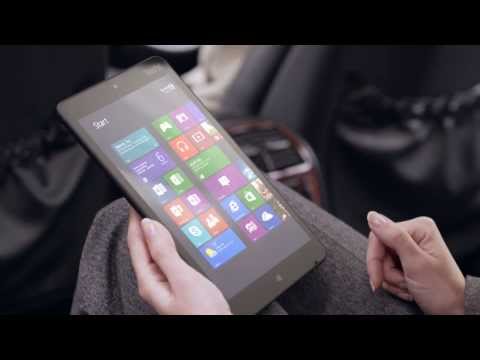 The Lenovo ThinkPad 8 is currently available for pre-order exclusive through the company’s TheDoStore.