Towards the end of last month, the Lenovo ThinkPad 10 made its first appearance where almost everything about the device was made public. The leak, however, didn’t managed to divulge information on the price and release date which is now known. The new Windows 8 tablet aimed towards business users will go on sale for $599 next month.

The slate is the successor to the ThinkPad 2 and it’s powered by an Intel Bay Trail processor. The SOC employed here is the quad core Atom Z3795 which has a clock speed of 1.6GHz or 2.4GHz in burst mode, and is 64-bit ready. The company is offering either Windows 8.1 or 8.1 Pro out of the box and various premium features including a robust form factor which is made from aluminum, while Gorilla Glass from Corning protects the 10.1-inch WUXGA IPS panel. 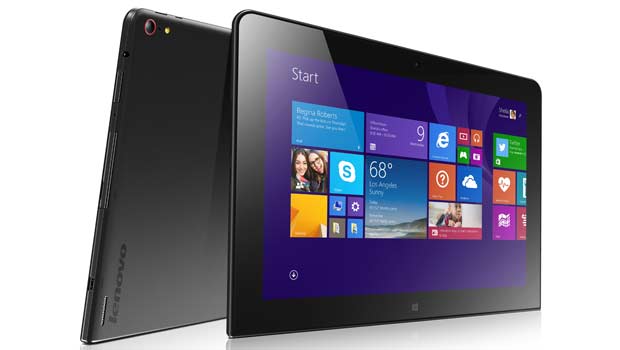 The tablet also tags along a 2MP webcam and an 8MP rear camera. On the inside, you get options of 2GB or 4GB of RAM, up to 128GB of storage and optional 3G and 4G LTE connectivity. The company will offer various accessories for the ThinkPad 10 tablet. They include the Quickshot cover, the Ultrabook keyboard, a digitizer pen, a dock for more connectivity features and the Rugged as well as Touch cases.

The Lenovo ThinkPad 10 will be up for grabs through select retailers and the company’s own website starting next month. ZDNet highlights that the Quickshot cover will retail for $59 and the dock will be available for $119, while the Ultrabook keyboard will cost $129. The Rugged and Touch cases are tagged at $69 and $119, respectively. 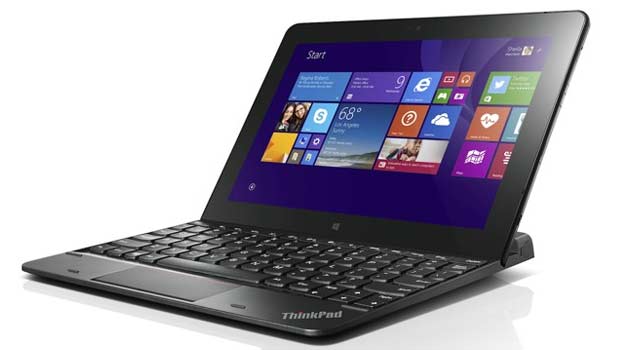 Key specs of the ThinkPad 10: