Lenovo’s come out with a slew of brand new ThinkPad laptops ahead of CES 2017, claiming that the series has been inspired by customer feedback. The company has indeed implemented a number of significant changes which could improve user experience.

In welcome news for people sick of unnecessary bloatware, Lenovo says the Windows 10 OS in its notebooks come preloaded with optimized Microsoft Signature Image to deliver a cleaner and faster system straight out of the gate. Moreover, some models will now be offered with up to 16GB of lightning-quick Intel Optane 3D drives.

As for the laptops themselves, the star of the show is the ThinkPad Yoga 370 which has gotten revamped and now boasts of a 13.3-inch 1080p screen, Thunderbolt 3 support, and an integrated pen. It’ll hit stores in March priced at $1264. Another notable device is the $674 ThinkPad 13, coming to the fore with MIL-SPEC certification for enhanced durability and faster SSD options. 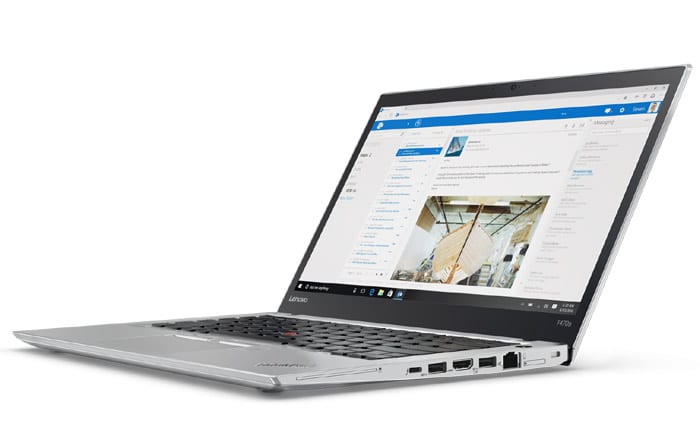