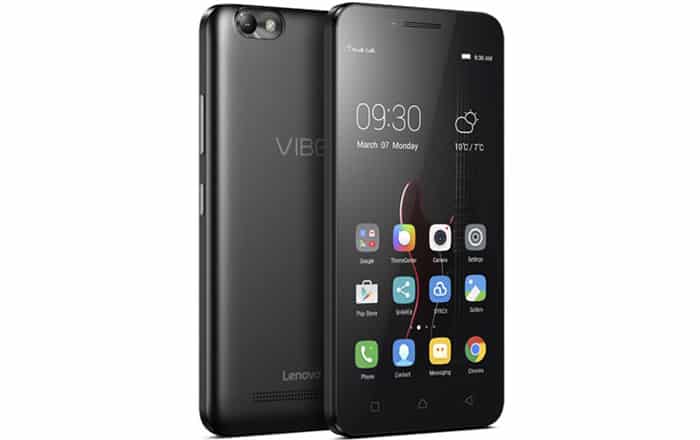 Lenovo has decided to launch a brand new entry to its lineup of affordable smartphones in the form of the Vibe C. The handset has popped up on a Croatian e-commerce website, with no word from the company on when exactly the phone will be making its way to other markets.

The Lenovo Vibe C is priced at HRK 698 which translates to approximately $105 or Rs 7000. Its cost firmly places it within the entry-level sector with specs to match. Diving into them, the offering sports a 5-inch screen which showcases its visuals in a 720p resolution. A quad-core processor of unknown make has been provided to get things done smoothly.

The Lenovo device’s operations are fueled by a 2300mAh battery. In terms of memory, it packs 1GB of RAM and 8GB of internal storage. Of course, only a limited amount of that space will be available to users. Consumers who run out of room to store their photos and videos can expand on the phone’s capacity up to 32GB via a microSD card.

As for the 4G-ready Vibe C’s photography skills, it’s been equipped with a 5MP primary camera which is accompanied by LED flash. There’s a 2MP secondary snapper on the front panel to keep it company. The handset’s connectivity options consist of microUSB 2.0, Wi-Fi and Bluetooth.

A quick look at the main specifications of the Lenovo Vibe C:

The Lenovo Vibe C is set to begin shipping on May 18 in Croatia. We’ll let you know the moment the phone travels to other regions in the future.