Lenovo’s original ThinkPad Helix went official a year ago featuring a premium-looking convertible design and high-end hardware. Well, the company has now refreshed the notebook with better components which include the newly launched Intel Core M CPU from the Broadwell lineup that we’ve been hearing so much about.

The new Lenovo ThinkPad Helix looks no different from its predecessor as it offers the same 2-in-1 design that allows the screen to be detached from the keyboard. However, the latest model is much slimmer and lighter, with the tablet part measuring 0.38 inches thick and weighing 1.76 pounds (around 3 pounds when docked). 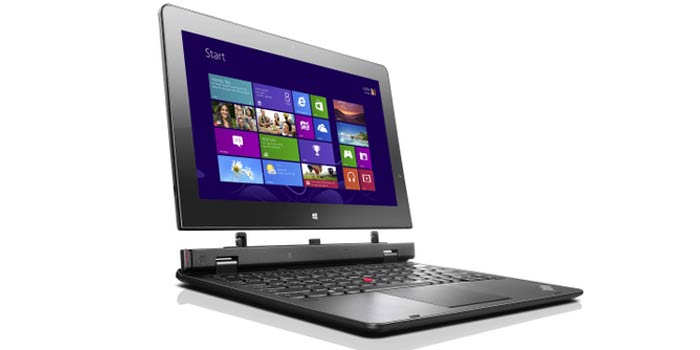 Some of the credit goes to the new processor which comes in a vPro choice as well. Sadly, there’s no information on the clock speed as yet, but we do know that it’ll have a dual core configuration and carry Intel HD 4000 graphics.

The display fitted here is an 11.6-inch 1920 x 1080p panel and it encompasses the majority of components. The Lenovo ThinkPad Helix 2-in-1 tablet also offers a 2MP front camera and a 5MP rear snapper. Where battery life is concerned, you can expect up to 12 hours of activity on a single charge. 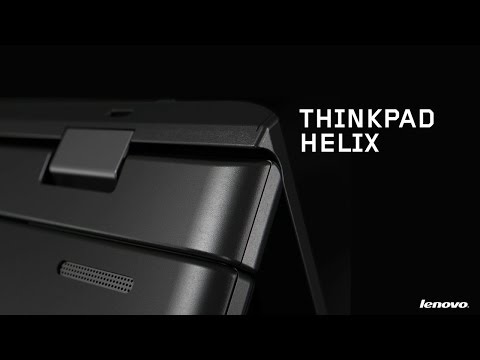 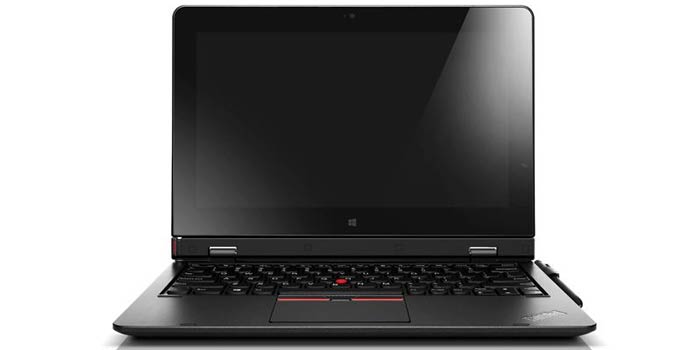 Lenovo notes that the new ThinkPad Helix will go on sale across the globe starting next month carrying a price of $999 which includes the keyboard dock.

Facebook
Twitter
Pinterest
Linkedin
ReddIt
Tumblr
Flip
Previous article
Lenovo S5000 hits in India after a year, makes up for it with budget price
Next article
Asus VivoTab 8 lands at IFA 2014 as an affordable Windows 8.1 slate