Chinese OEM Lenovo has announced that it will be offering a new lineup of laptops under the ThinkPad 11e branding which are designed specifically for students. The company has revealed a total of four models, two powered by Windows and the others running on Google’s internet-centric Chrome OS. What’s more, they are being offered in two types of form factors, traditional laptop and Yoga multimode.

The ThinkPad 11e series is designed with a rugged form factor that’s capable of taking a few drops. The company has fitted rubber bumpers, stronger hinges and ports that have been reinforced to prevent damage. Each model in the series comes with 11.6-inch HD LED anti-glare displays, while the Yoga versions get touch input as well. 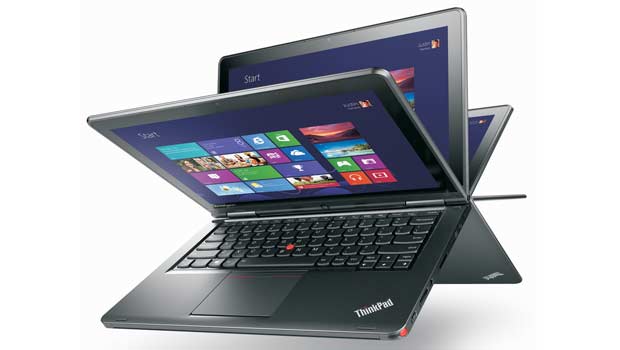 Powering up the ThinkPad 11e series are Intel processor. Lenovo is currently keeping mum about which CPU models it plans to deploy the systems with. Nevertheless, the company is promising quick start up times and all-day battery life. The ThinkPad Yoga 11e models can be used in multiple modes such as tablet, tent and stand in addition to the normal laptop form factor.

Another highlighted feature here is the LED indicator on the top cover which provides details for certain activities such as wireless connectivity and current power mode (sleep or awake). The ThinkPad 11e series are customizable with laser engraving, asset tagging and BIOS modifications amongst others. They come in color options of black and silver.