After launching the ThinkPad 8 and Yoga Tablet 2 Pro in India back in December, Lenovo has now shown up with another Windows 8.1 slate, the Miix 3. The latest release has been priced at Rs 21999 putting it at par with other affordable Windows slates in the country.

We first saw the Lenovo Miix 3 make its debut in October of last year. In India, the slate will basically go up against the Acer One which offers a 2-in-1 convertible design with support for 4 different modes. The device in question, however, can only be deployed in 3 form factors, namely tablet, laptop and stand, by docking it with the included keyboard extension. 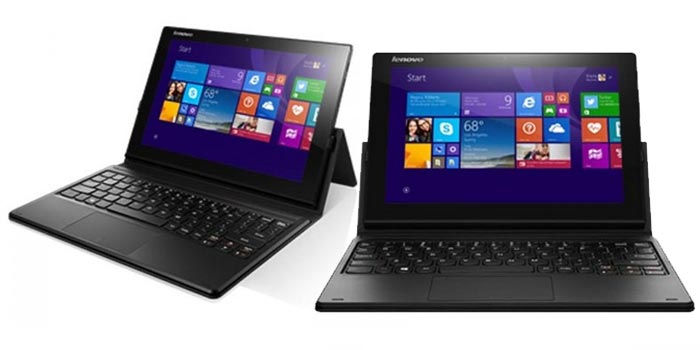 Lenovo has designed the tablet with an aluminum body and has fitted a 10.1-inch 1920 x 1200 pixel LCD panel on the front with a 2MP shooter on the rear. The Intel Atom Z3700 processor delivers the steam along with 2GB of RAM. And for storage, there’s 32GB of eMMC flash memory with a microSD card slot.

What’s interesting is that the Miix 3’s product page in India highlights that the tablet is capable of delivering up to 25 hours of battery life which is the highest we’ve seen from a Windows slate with no secondary power pack. However, the global website lists the estimated activity time at just 7 hours which means that the online store has incorrect details. 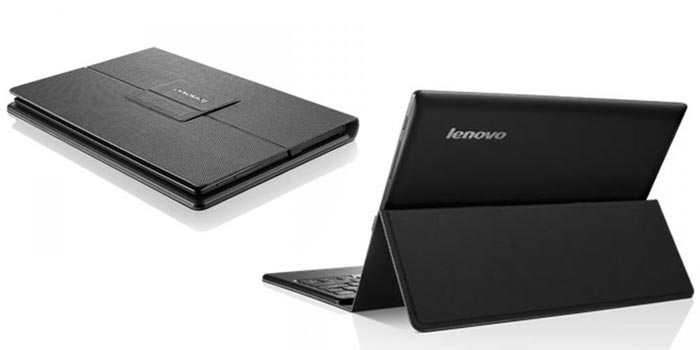 Lenovo Miix 3 specs at a glance:

Pre-orders for the Lenovo Miix 3 tablet have commenced on the company’s TheDoStore website and you get the keyboard dock as well as an Office 365 subscription for free.