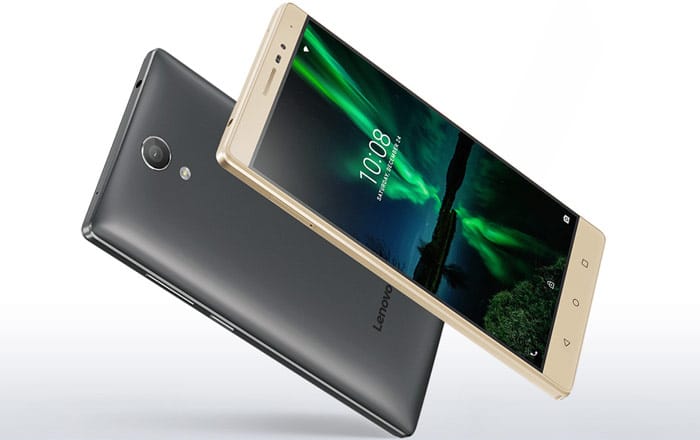 Lenovo’s officially brought the Phab 2 to India, about a month after the Phab 2 Plus made its debut in the country. The former is a downgraded version of the latter, getting rid of a few scattered aspects here and there to bring about a cheaper Rs 11999 price tag while maintaining the same massive 6.4-inch size.

Notable differences include the lack of dual cameras, a lower resolution 720p display, and no fingerprint scanner. If these aren’t a priority, the Phab 2 comes across as an ideal device for media consumption. Other than its gargantuan size, it also offers up Dolby Atmos-enhanced surround sound.

In terms of photography, the Phab 2 features a 13MP autofocus rear camera fortified with an aperture of f/2.0, PDAF, and LED flash. It’s got a 5MP shooter up front, capable of taking wide-angle selfies thanks to an 85-degree lens. The smartphone can even enhance the photos taken with augmented reality effects, just like the Phab 2 Plus.

Specifications of the Lenovo Phab 2:

The Lenovo Phab 2 will hit Flipkart on December 9 in grey and gold colors.