Lenovo is once again facing backlash from its customers and this time not for security concerns, but for wrongly promoting its LaVie Z 360 convertible notebook. The OEM initially said that the laptop has a 4-in-1 design, but customers who have purchased it are now learning that they’re getting only half of what was promised.

Basically, you can use the Lenovo LaVie Z 360 as a normal notebook and as a tablet, but it will not work properly when deployed in tent or stand modes. And the reason for this is that the display doesn’t auto rotate in the former design and the keyboard doesn’t deactivate when being used in the latter mode.

What’s interesting is that Lenovo has been well aware of the issue and instead of delaying the shipment, it continued as planned and sent a letter to each customer explaining the situation. The company initially expressed that a couple of missteps were taken cause by haste of bringing the notebook to the market. 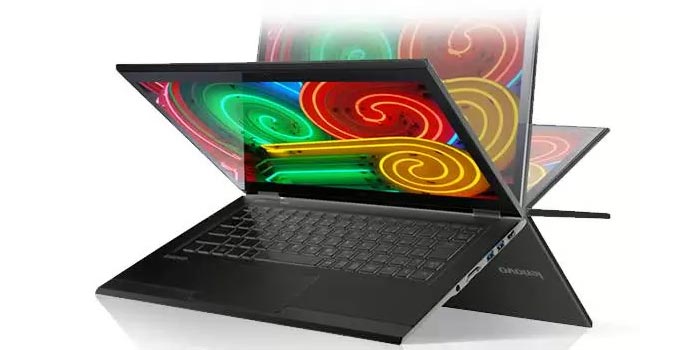 However, it now tells Consumer Reports through a new statement that the letter doesn’t clearly describe the situation and that the LaVie Z 360 was never designed to be used in stand and tent modes. It further went on to say that the keyboard will only deactivate when the PC is used in tablet mode.

The company is also offering a 5% refund of the cost to all customers and it will also be accepting returns as well. And if you’re thinking that the keyboard deactivation and screen auto rotation can be fixed through a software update, this is highly unlikly as Lenovo would have already taken this approach to pacify customers.

The Lenovo LaVie Z 360 is available at $1699 and up in the US. You will not be eligible for the 5% refund if you purchase the notebook now.