A week back, Lenovo officially confirmed its new A Series Android tablets and now, the company has divulged information about their launch stateside. The lineup comprises of the A7-50, the A8 and the A10, all of which offer visuals in 1280 x 800p resolution and quad core MediaTek processors.

The Lenovo A7-50 is the smallest in the series and it tags along a wide-view HD display that spans 7 inches. This slate is designed mainly for heavy internet users, but it’s no slouch in performance. Under the hood, a MT8382 quad core 1.3GHz processor does the heavy lifting with 1GB of RAM and a 3500mAh battery. The device also tags along dual cameras, 2MP main and VGA front, as well as Bluetooth 4.0 and Wi-Fi b/g/n. 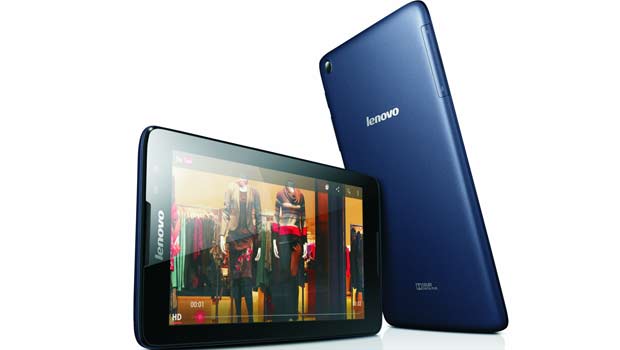 The Lenovo A8 and A10 have a lot in common. Apart from different display sizes, almost all of their specifications are identical. They come with Dolby audio, a 1.3GHz quad core processor, a 5MP rear snapper, a 2MP webcam and connectivity features such as GPS, Bluetooth 4.0 and Wi-Fi b/g/n. The 8-inch slate has a 4200mAh battery, while the 10-inch one features a larger 6340mAh battery. You’ll be able to pick up the A10 with an optional Bluetooth keyboard that lets you use the device in stand mode which is said to ideal for watching movies and browsing the web. 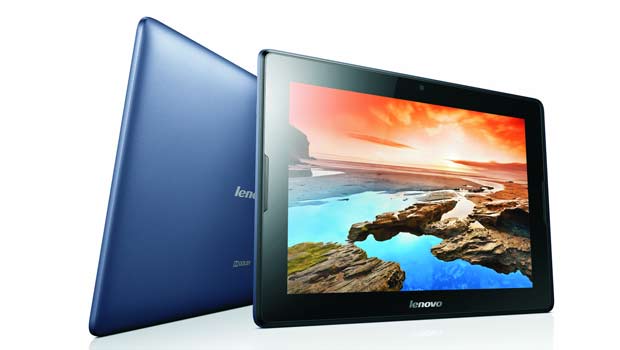 Lenovo notes that the new A Series Android tablets will go on sale in the US sometime next month. The slates are also headed to the UK. Where pricing is concerned, the A7 starts at $129, while the A8 and A10 will be available for $179 and $249, respectively. The optional Bluetooth keyboard is priced at $299.