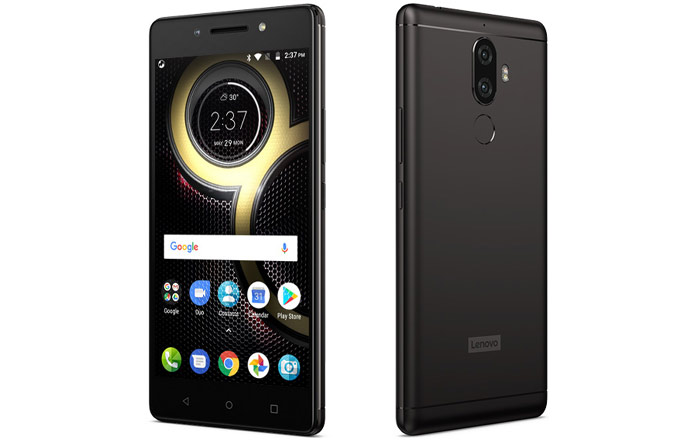 Lenovo’s finally made the K8 Note public after weeks of hype and teasers revealed key details about the phone. The latest entry to the brand’s popular K series will be an Amazon-exclusive and is set to hit the e-commerce site on August 18 at 12 pm.

The module consists of 13MP and 5MP lenses, with the former handling photos and the latter taking care of depth sensing. Combined, the two can bring about DSLR-esque bokeh and depth-of-field effects. There’s a 13MP shooter up front as well, accompanied by what the company calls a ‘party flash’ to light up selfies in the dark.

The other big change Lenovo has brought about is the switch to pure Android. It’s completely abandoned Pure UI in favor of a stock version of Google’s OS, starting things out with Android 7.1.1 Nougat. The company hasn’t stated whether it’ll be updating the handset to Android O, but it should ideally do so.

Specifications of the Lenovo K8 Note:

Lenovo is bundling the K8 Note with a Rs 900 cut on Moto Sports Headphones, an Idea data offer giving away 64GB of data for 56 days at Rs 343, and up to 80% off on Kindle e-books. Once again, you can buy the device via Amazon India on August 18.