Lenovo’s K50 and A7600 smartphones get certified, first to carry Android Lollipop

Lenovo already showcased two very attractive handsets at the CES 2015 and it looks like the company is finally ready to bring out its Lollipop powered devices at the MWC 2014. The K50 and A7600 smartphones recently go certified in China which means that their official launch isn’t far and they’re the first from the OEM to run the latest Android OS out of the box.

China’s TENAA certification website now lists the Lenovo K50 and A7600 smartphones. And as you probably know, images and specs of both devices have also been revealed. The upcoming releases are pretty similar as they offer comparable designs with a few visible differences and they also have a lot in common in the hardware department. 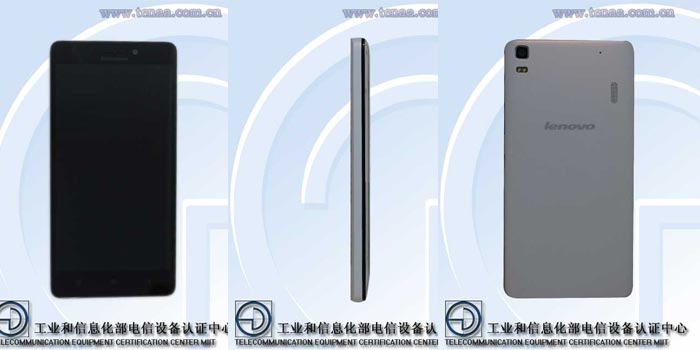 The K50 handset offers a 5.5-inch display with 1080p visuals and it gains steam from a 1.7GHz octa core processor (probably the new Cortex A17 or a 64-bit chipset), while the A7600 offers a 5.5-inch 720p HD panel with an octa core 1.5GHz SOC (could be MediaTek or Snapdragon 615). The former being more on the high-end side packs 16GB of storage and the latter comes with half the hoarding space.

The common features in both Lenovo handsets include 2GB of RAM and microSD card support. Additionally, they also come with a 5MP front camera and a 13MP rear shooter which is accompanied by a dual LED flash. 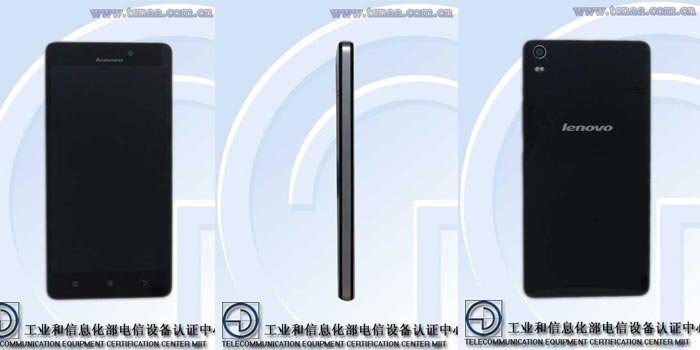 The Lenovo K50 and A7600 smartphones are expected to go official at the MWC 2015 expo next month along with the new Vibe Z3 Pro flagship.