In just its third flash sale in India, the Lenovo K3 Note smartphone has managed to sell off 45000 units in the span of 5 seconds. Both the black and white variants of the device went on sale at different times today, allowing prospective buyers to pick between one of them.

It has been revealed that that the black variant sold 27000 units in 2.7 seconds, whereas the white version moved 18000 units in 2.3 seconds. This is how the tally of the Lenovo K3 Note’s third flash sale has reached 45000 units and 5 seconds.

July 29 is when the next such sale of the smartphone will take place, and registrations for it will commence today at 6pm. This Lenovo handset has gained such popularity owing to its advanced specs that can be taken advantage of in exchange of just Rs 9999. 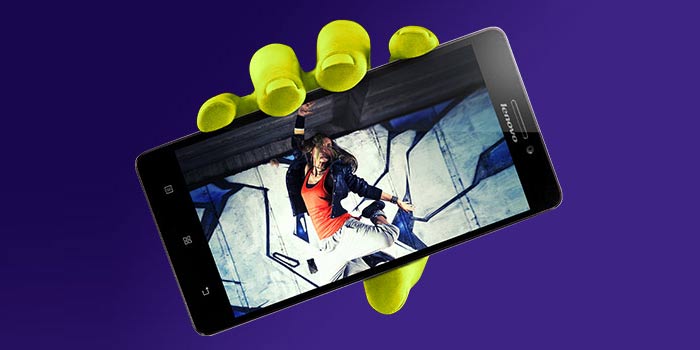 It possesses a phablet-sized 5.5-inch display bearing a 1080p full HD resolution. Android 5.0 Lollipop is its base software, but there’s of course a layer of the company’s Vibe UI on top of it.

A neat look at the specs of the Lenovo K3 Note: 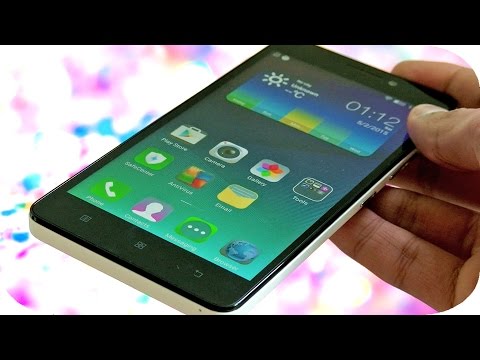 The K3 Note is fueled by a 64-bit 1.7GHz octa core Mediatek MT6752 processor which is provided assistance in its operations by 2GB worth of RAM. A 13MP rear camera and a 5MP front snapper form its other highlights.

Like we said, the next flash sale of the Lenovo K3 Note has been scheduled for July 29. Just like today, the black model will be made available at 12pm and the white one at 3pm. You can register here for buying either of the two.