Lenovo’s acquisition of Motorola Mobility has finally been completed

The deal is through, and Motorola Mobility is now a wholly-owned subsidiary of Lenovo. This is the result of a transaction of almost $3 billion between Lenovo and Google, which began back in January, and has reached the point at which the ownership can finally be transferred.

It makes the Chinese giant the third largest smartphone maker in the world. The company has made it clear that not much will change for Motorola and its employees. It will still operate through its headquarters in Chicago, and will continue working on its current projects. 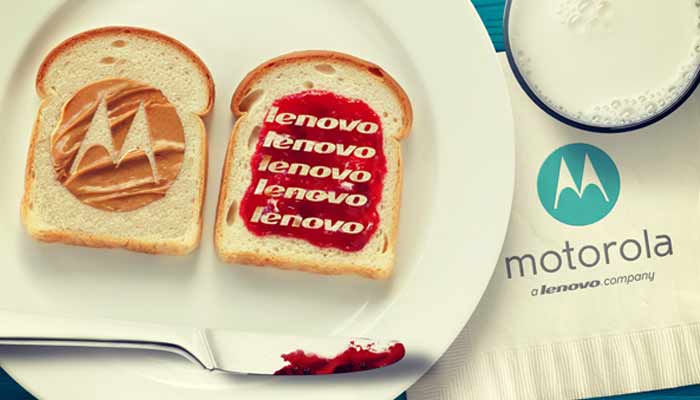 Back in 2011, Google had purchased Motorola for a mind-numbing sum of $12.5 billion. So why has the value decreased to just $3 billion, you may be wondering! That’s because the company has decided to only sell part of the entity which it had bought.

While the Motorola Mobility brand is now a Lenovo entity, the former’s rich portfolio of patents and other intellectual property is still with the search giant. There has of course been a deal of Google providing all the necessary patent licenses to Motorola whenever needed.

The total purchase price of Motorola Mobility was around $2.91 billion, out of which $660 million was paid in cash and $750 million were paid in the form of newly issued ordinary shares of the Lenovo stock. And while $1.5 billion will be paid to Google via a three-year promissory note, a separate cash compensation of around $228 million was paid by Lenovo to Google for the cash and working capital held by Motorola at the time of close.