Lenovo has launched its A8-50 tablet in India featuring a clean and colorful design as well as pretty decent mid-range features. As attractive as it is, the device looks to be a bit overpriced as it has gone on sale for Rs 17999.

Tablets with similar features can be acquired for much cheaper including the company’s own A7-50 slate and you can also get your hands on the popular Nexus 7 for slightly cheaper. Well most of the options will be 7-inch releases, while this one is 8 inches wide. The Lenovo A8-50 is being touted as an entertainment device which delivers a rich audio-visual experience. 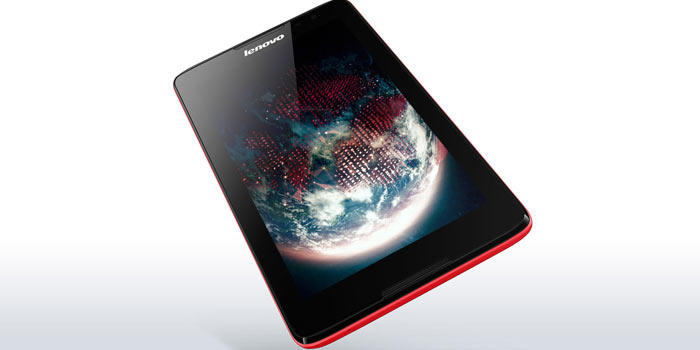 The 8-inch display on the front has a 1280 x 800p resolution and is surrounded by slim bezels. And for high-quality audio, there are dual speakers powered by Dolby. You’ll also be able to stream HD content over Wi-Fi or 3G while on the move. Delivering the steam here is the standard 1.3GHz quad core MediaTek processor.

The chipset is accompanied by 1GB of RAM and 16GB of storage which can be expanded by up to 32GB via the microSD card slot. One of the main downsides here is that the tablet runs on Android 4.2 Jelly Bean. Nevertheless, the company has promised an update to version 4.4 KitKat in the future. 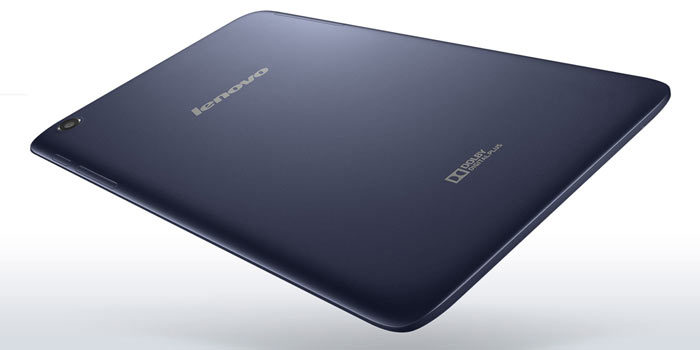 Head over to The Do Store to pre-order the Lenovo A8-50 tablet in white, red, blue and tallow options.