The Lenovo S8 tablet which was officially launched back in September during the IFA expo has made its way over to India. The slate has landed with a price of Rs 16990 which is rather steep compared to its $199 retail tag (approximately Rs 12317) in the US.

The Lenovo S8 was one of the first from the company to feature a 64-bit processor which unsurprisingly is from Intel. The chip used here is a 1.86GHz quad core Atom Z3745 SOC from the Bay Trail lineup which is also present in the Yoga 2 series that was announced for India in October. The latest slate has a clean look and it comes in ebony only. 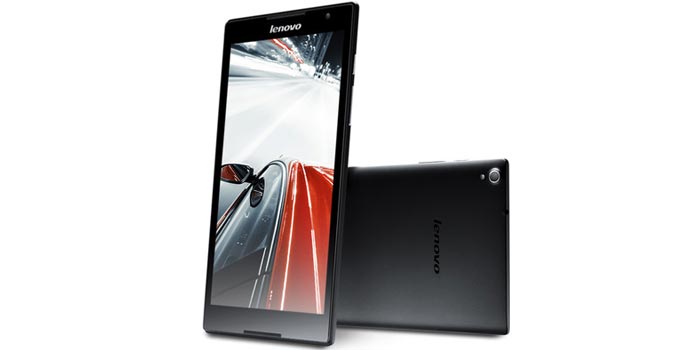 It falls in the 8-inch category and offers a 1920 x 1200 pixel IPS LCD panel with a density of 283ppi. The device also has a 1.6MP camera on the front and there’s an 8MP snapper on the rear, but no LED flash. Although being 64-bit enabled, the tablet comes with Android 4.4 KitKat and it will most likely get updated to Lollipop in the near future.

Like most Lenovo tablets, this one is voice calling enabled and it even supports 4G LTE networks. There are various other great features onboard including 2GB RAM, 16GB storage, 64GB microSD expandability and a 4290mAh battery. The company estimates that the slate is capable of delivering around 7 hours of activity on a single charge. 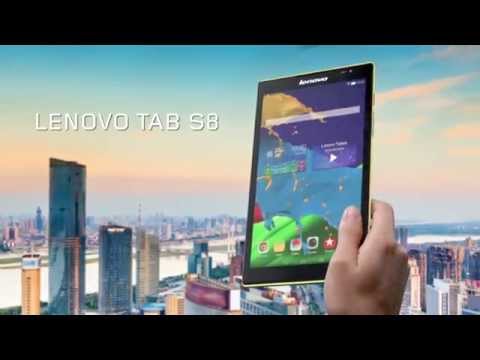