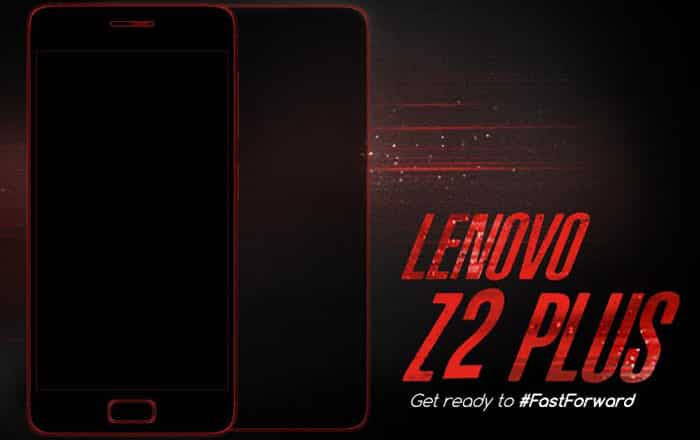 Lenovo has issued media invites for an event on September 22 where it’s going to launch the Z2 Plus. The brand has been promoting the phone via its Twitter page for weeks now.

The Lenovo Z2 Plus is most probably the Indian name for the Zuk Z2. The latter came out in China back in May this year. Other than dropping the Zuk moniker, the soon-to-be-launched phone may offer some new features focused on fitness such as a health app called U-health and a dedicated pedometer.

Moreover, Lenovo’s teasers indicate that the device will ship with heat dissipating tech and be made out of materials stronger and lighter than metal. It’s not going to run on Cyanogen OS like its previous variant. Users will also get to try out a gesture shortcuts tool through the home button’s fingerprint scanner.

If it stays true to the Zuk Z2’s specs, the Z2 Plus will probably come with a 13MP main camera which will be equipped with PDAF, an aperture of f/2.2, and EIS. The smartphone’s 3500mAh battery may support fast charging technology to power the handset to 80% within an hour.

Here’s a neat look at the likely specifications of the Lenovo Z2 Plus:

The Lenovo Z2 Plus will be an Amazon-exclusive offering once it hits availability. The Zuk Z2 is priced at CNY 1799 in China which should roughly translate to around Rs 18000 in India.