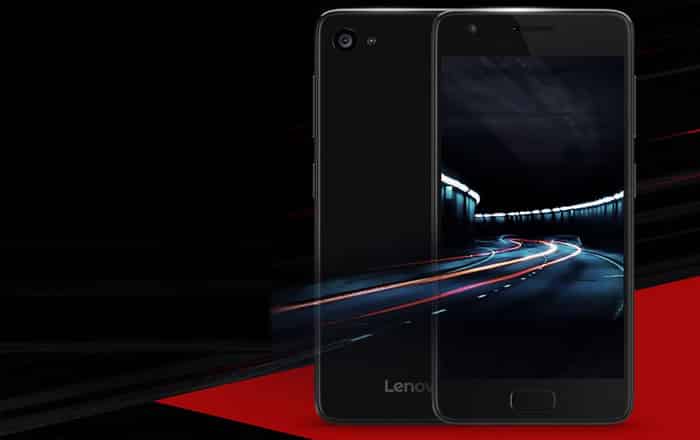 Lenovo has officially launched the Z2 Plus in India, a rebranded version of the Zuk Z2 which came out in China earlier this year. The brand has chosen Amazon to be the phone’s exclusive home and will sell the handset starting from 11:59 pm on September 25.

Other than dropping the Zuk moniker, the new Z2 Plus also frees itself from Cyanogen. Instead, it runs near-stock Android featuring the Google Now Launcher. Moreover, Lenovo has priced the handset at Rs 17999 for the 3GB/32GB option and Rs 19999 for the 4GB/64GB one. Keeping that in mind, one of the main highlights of the handset is the fact that it’s powered by a Snapdragon 820 processor.

The SoC is more commonly spotted among high-end offerings rather than the mid-range one the Z2 Plus belongs to. Another notable exception to this is the Xiaomi Mi 5 which will probably go up against the latter in the highly competitive market sector. The Lenovo offering has a few unique traits to set it apart from its rivals.

For instance, the Z2 Plus forgoes standard materials in favor of fiberglass which the company asserts is stronger and lighter than metal. The firm is also touting the smartphone’s heath-related prowess, equipping it with a dedicated pedometer, industry-grade accelerometer, and U-health app. The application is capable of tracking data for things like steps and distance.

A quick rundown of the main specifications of the Lenovo Z2 Plus:

The Lenovo Z2 Plus further offers useful tools like an intelligent charge cut-off (ICC) feature to prevent overcharging and U-Touch control technology to enable gesture shortcuts through the fingerprint scanner. Like we said above, you can buy the handset via Amazon India starting from September 25.