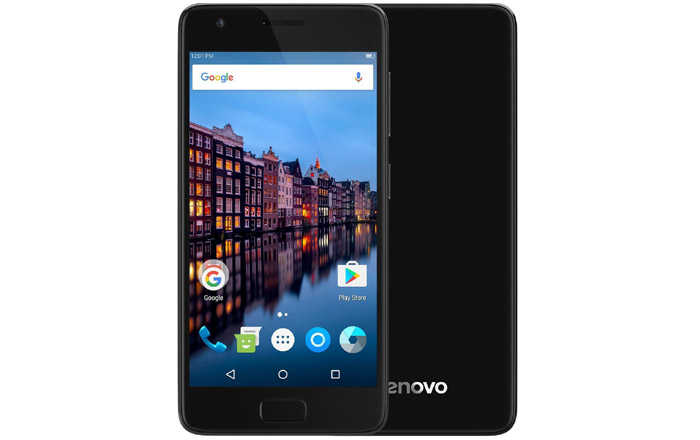 Lenovo’s officially announced a major price cut for both the 32GB and 64GB variants of the Z2 Plus. The handset initially came out in September last year as an Amazon-exclusive device.

The Z2 Plus is notable for being one of the few mid-range phones to be carrying a Snapdragon 820 processor. The cut in cost may just serve to give the device a boost in sales several months after its launch in India and the usurping of the Snapdragon 820 by the 821 and 835.

Other prominent highlights of the Lenovo device include its intelligent charge cut-off (ICC) tool to put a stop to overcharging and dedicated accelerometer, pedometer, and U-health app. It’s also been constructed out of fiberglass which the company claims is stronger and lighter than metal.

A rapid recap of the top specifications of the Lenovo Z2 Plus:

You can snap up the Lenovo Z2 Plus via Amazon India and Flipkart.