When it comes to screen sizes of tablets, nothing is considered to be too large and the Lenovo Yoga Tablet 2 Pro is proof of that due to the fact that it houses on its body a 13.3-inch touchscreen display. That’s not all; this slate even plays home to a full-blown projector that has somehow been crammed into this premium body.

The Lenovo Yoga Tablet 2 Pro has arrived in India now, and is available in the country at Rs 49490. It runs the Android 4.4 KitKat OS, and is fueled by a quad core Intel Atom Z3745 processor. 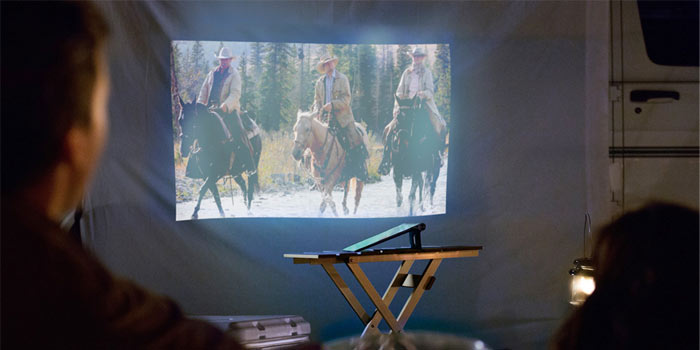 The 13.3-inch panel which sits atop this slab is of the IPS type and benefits from a resolution of 2560 x 1440 pixels and 10-point multi-touch support. The projector hidden inside its hinge is able to provide a 50-inch output on surfaces in front of it. For a better media experience, Lenovo has bundled the tablet with an 8W audio system consisting of JBL front-facing speakers with a subwoofer, Wolfson Master HiFi audio processing and Dolby surround sound.

If you’re conformable with using such a large device as a camera, there’s an 8MP snapper on its rear surface which should help you in your task as well. The Yoga Tablet 2 Pro furthermore, offers a 9600mAh battery to power its advanced hardware.

Here’s a good look at the key specs of the Lenovo Yoga Tablet 2 Pro:

The Lenovo Yoga Tablet 2 Pro can only be purchased through Flipkart right now at the above mentioned price of Rs 49490. It comes bundled with a kickstand which helps you use it in four different modes. 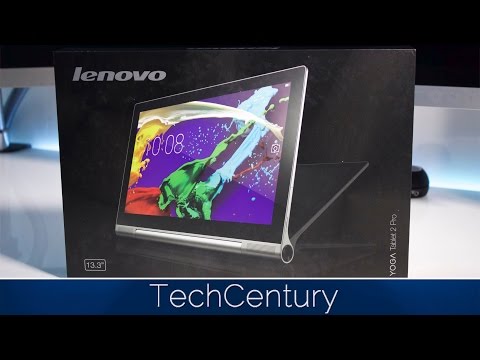