This year’s CES saw the unveiling of the Lenovo Yoga 2 11-inch convertible laptop, and the advanced piece of technology has been made available for purchase in the US already. This device boasts of running the Bay Trail processor, and offers a touchscreen-suitable Windows 8 experience.

What’s the price?
When the Lenovo Yoga 2 11-inch convertible was announced back in January, its price was revealed to be $529. However, consistency regarding this matter hasn’t been maintained by the product. Best Buy has started selling it at $519, while Lenovo’s very own store has it listed at a price of $749. 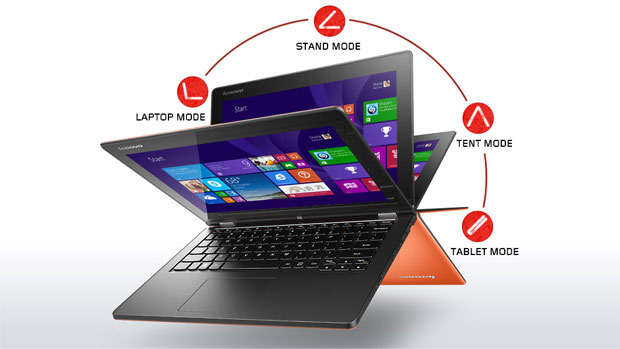 And while Best Buy hasn’t revealed when it will start shipping the device, the company’s official website has stated that it will begin its deliveries within three weeks. Expected buyers will hence have to decide whether the $230 premium for a quicker delivery is worth it or not.

What lies inside?
The Lenovo Yoga 2 11-inch laptop features the same flip design which the series is known for. The model which is being offered at the above mentioned prices features a 2.4GHz Pentium N3520 processor, and runs Windows 8.1 in its 64-bit version. It kicks in 4GB worth of RAM and 500GB worth of hard drive space. An 11.6-inch 1366 x 768 pixel LED multitouch monitor is grabbed by it. 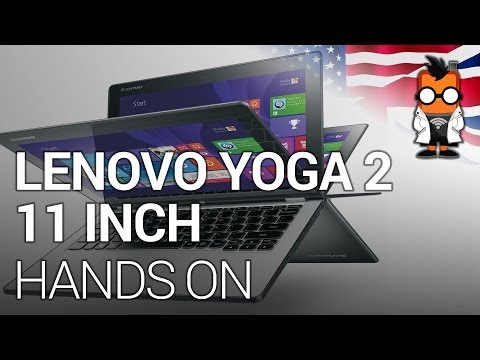 Cheaper model
There is also a less expensive model of the Lenovo Yoga 2 11-inch convertible which is only being sold on the company’s official store. While its other specs remain the same, its processor is a slower 2GHz Intel Celeron N2920.