It looks like the Lenovo Vibe Z2 Pro flagship and Vibe X2 are soon to make their debut in India as the smartphones have earned a spot on the company’s country-specific website. Well, no price or release date has been provided for either handset as yet, but this more or less confirms that they will be unveiled sooner than later.

The Lenovo Vibe Z2 Pro was announced back in August, while the Vibe X2 made its debut earlier this month at the IFA 2014 expo along with the Vibe Z2 smartphone which is the only 64-bit handset in the series. Sadly, it looks like the third member won’t be reaching Indian any time soon. 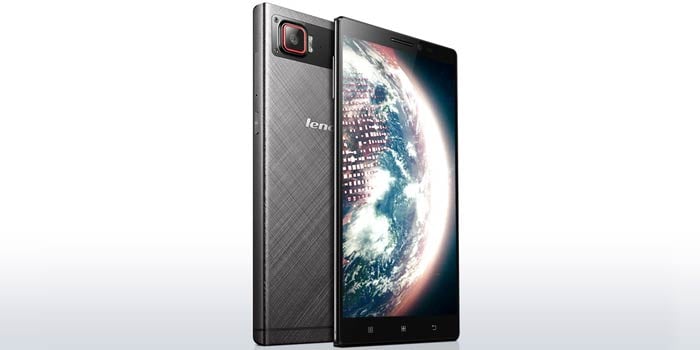 The flagship phone comes dressed in an attractive design featuring a metal construction with a brushed textured rear panel. The phone is a pretty huge one as it offers a 6-inch 2K 2560 x 1440 pixel display and is powered by a 2.5GHz quad core Snapdragon 801 processor. For its size, the handset is pretty lightweight at 179 grams and it manages to pack some pretty impressive features witting a 7.7mm thick design.

You get 3GB of RAM, 32GB storage and a huge 4000mAh battery. The phone also packs dual cameras (5MP front and 16MP rear). Coming to the Vibe X2, this handset will be one of the few to offer the MediaTek MT6595 processor which is based on the Cortex A17 and Cortex A7 in an octa core configuration with PowerVR Series 6 graphics. 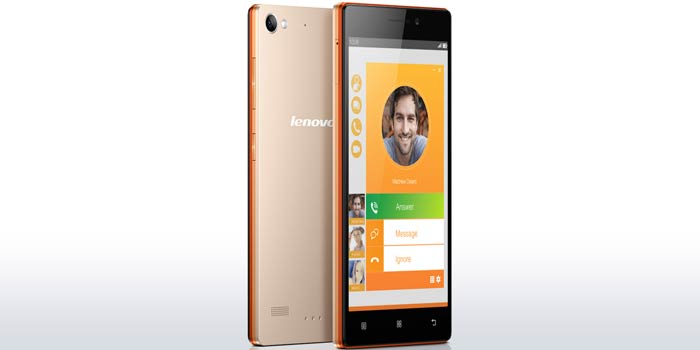 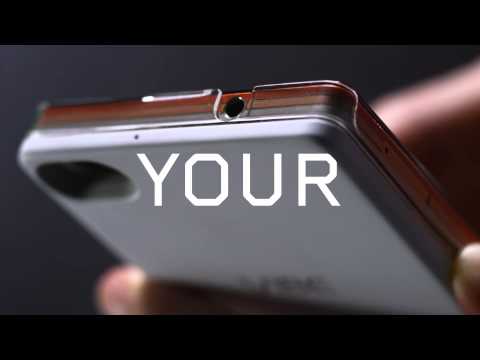 As mentioned above, there’s no word on how much the Lenovo Vibe Z2 Pro and Vibe X2 will price in India. But considering that the latter is on sale in China at 2499 Yuan, you can expect it to retail for around Rs 25000 at launch. More information on the phones can be found on the company’s website.