It’s Lollipop time for the Lenovo Vibe Z2 Pro in India which was launched in the country by the Chinese company late last year. This top-end handset is being treated to the software update right now with an OTA download that’s around 1.2GB in size.

The main change that the Android 5.0 Lollipop update for the Lenovo Vibe Z2 Pro will bring is actually a backend one. It will replace the previous runtime environment for apps with the new ART runtime, which translates into better battery consumption, improved performance of apps and more.

Other than that, you can expect to find lockscreen notifications as well, aside from some material design changes to the Vibe UI. These are the changes we can predict, because the official changelog hasn’t been issued by Lenovo yet. 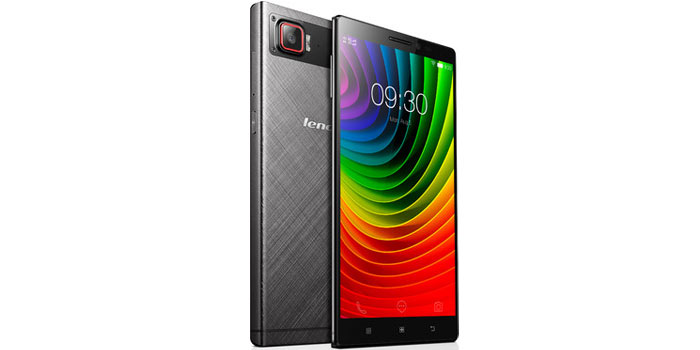 Here’s a quick look at the specs of the Lenovo Vibe Z2 Pro:

Those who own the smartphone and have installed the Lollipop release on their devices can tell us about the new features in the comments section down below. On the other hand, those who haven’t received the update notification yet, can head over to the About Phone section in the Settings menu and tap on the System update option to try and get it manually.

The Lenovo Vibe Z2 Pro was released in India exclusively through Flipkart in September last year. Its price has been set at Rs 32999, which is quite impressive given the kind of advanced specs it boasts of.